Strong results for clubs in Voice of Participant Survey

Results from this year's Voice of the Participant Survey highlight how highly valued yachting and boating clubs are with their members and in their community.

The results of the survey, which was carried out in July and August, have recently arrived from Sport New Zealand and show strong results in the key areas. 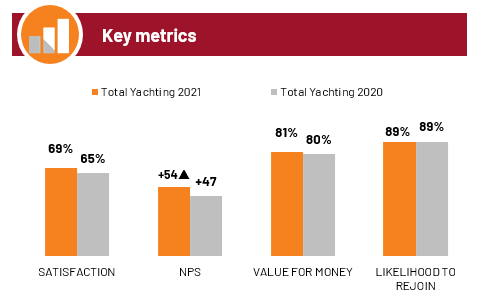 Yachting New Zealand national sport development director Raynor Haagh was really pleased with the results of the survey, especially as a much larger number of people (1606) completed the survey compared to last year (1060), which gives a much more accurate picture.

"Thank you to those who completed the survey and congratulations to clubs," Haagh said. "The Voice of the Participant Survey results show us that clubs are doing a great job for their participants. People are satisfied, intend rejoining and are promoting their club to other people.

"We're also seeing some more positive responses from female participants which we think reflects positively on the work we're doing with the Women and Girls in Sailing Strategy but also the work clubs are doing to support more female sailors as well." 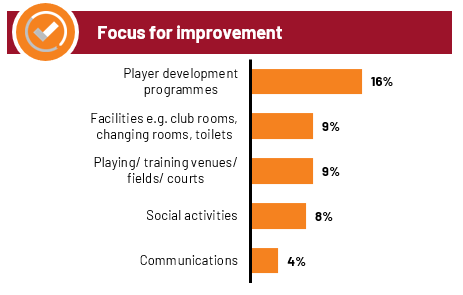 There were a couple of areas participants wanted to see some improvements, particularly around the development programmes offered to teenagers and non-competitive options, which Yachting New Zealand will put some work into.

Yachting New Zealand are likely to take a break from the Voice of Participant Survey next year as they look to digest the results over the last couple of years and adjust programmes accordingly.

The regional development managers will hold sessions with clubs and regional associations in their areas to discuss the results from the survey. Clubs who also had at least 25 members complete the survey will also receive a breakdown of their own results.