One played the role of Judith Collins' advisor and the other pulled on the media hat to hold politicians to account.

A climate change policy simulation was one of the highlights for both Helena Sanderson and Amelia Peel during their week recently at Blake Inspire and, while the simulation was a light-hearted role play, left the pair aware of how serious the situation is environmentally.

Sanderson and Peel are both sailors who received Yachting New Zealand scholarships to attend Blake Inspire, a week-long residential leadership development programme that also teaches participants about topical environmental issues and how they can take action to tackle them. The pair were among 35 youngsters taking part and they worked with scientists, environmental experts and a diverse range of leaders.

It left them both wanting to take on more of a leadership role within their clubs and communities and they're also keen to explore an idea with Yachting New Zealand that would have a national reach. 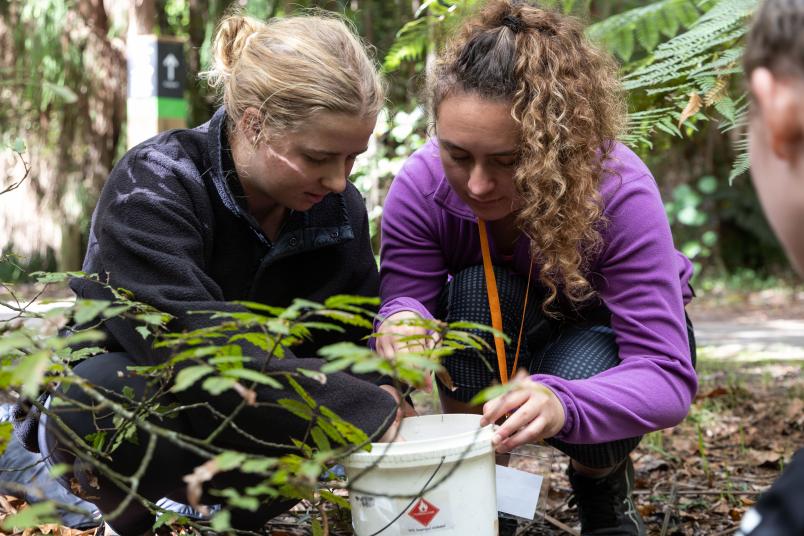 "It was absolutely incredible," Sanderson said of the week. "Every day we did so much and we had so many smart people from different fields sharing their knowledge. It was an amazing experience.

"I’m a sailor who's passionate about the environment and I want to look after it but it became apparent how little I know. Doing all this learning left me wanting to share this so that people aren’t just learning about it 10 years after being in the sport." 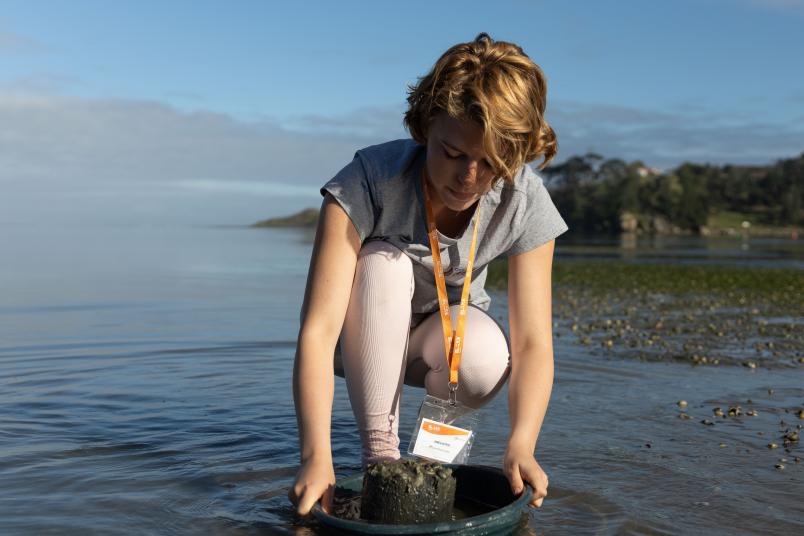 Like Sanderson, Peel found the week educational, energising and enlightening as they engaged in anything from investigations into eco-tourism to ecology.

"It’s really opened my eyes in the way we should be informing people about the environment, particularly around stuff that’s unique to New Zealand and how it’s problematic to us rather than the rest of the world," Peel said. "Everyone is focused on climate change but it’s not really the biggest challenge New Zealand is facing right now, which is water quality and water use."

You can learn more about Blake Inspire here.