The 2020 Volvo Yachting Excellence Awards are just around the corner and some winners have already been announced. In the first of a three-part series, meet the winners in the youth performance category supported by Harken. 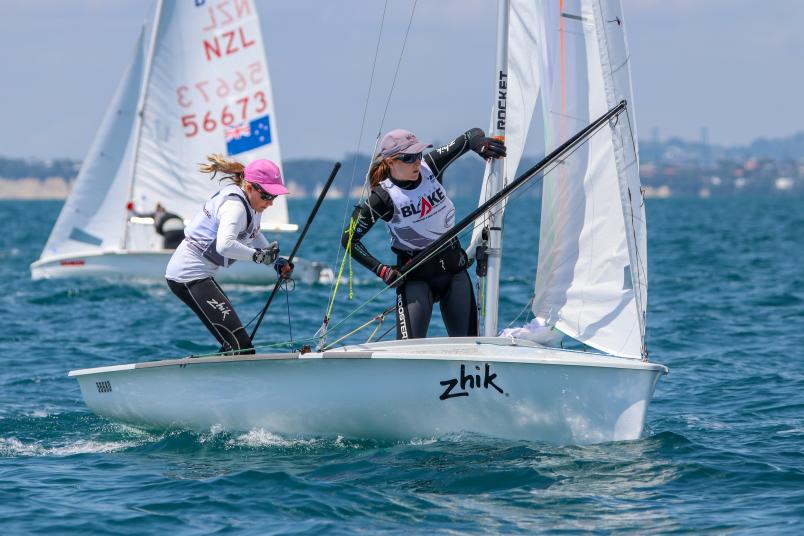 Amelia Angus and Rebecca Hume established themselves as the top female double-handed combination in the country, dominating the domestic scene, most notably by winning the 420 national title (2nd overall) and Auckland championships. They also finished second in the girl's 420 at the 2020 Australian youth trials and 13th overall. The pair teamed up last year after Angus had excelled in the Optimist class and Hume had been a member of the NZL Sailing Foundation Youth Team at the 2019 youth sailing world championships and had high hopes of firstly qualifying and then performing well at his year's youth worlds in Brazil before it was cancelled. 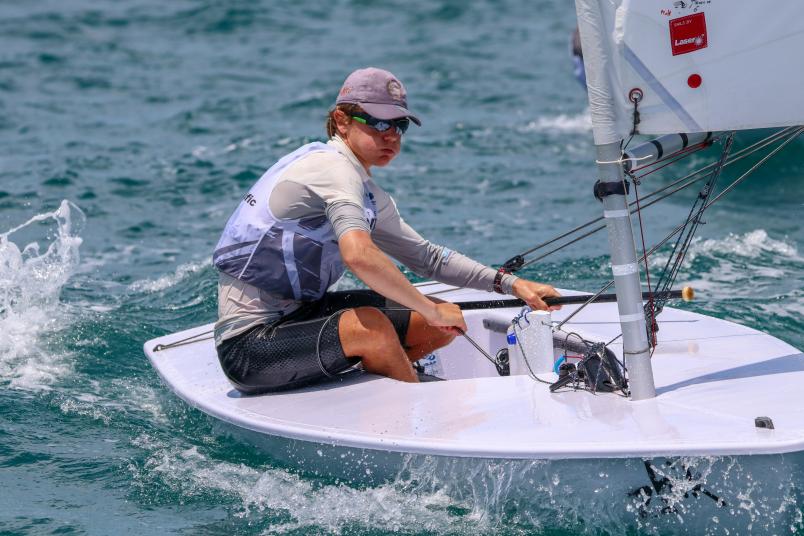 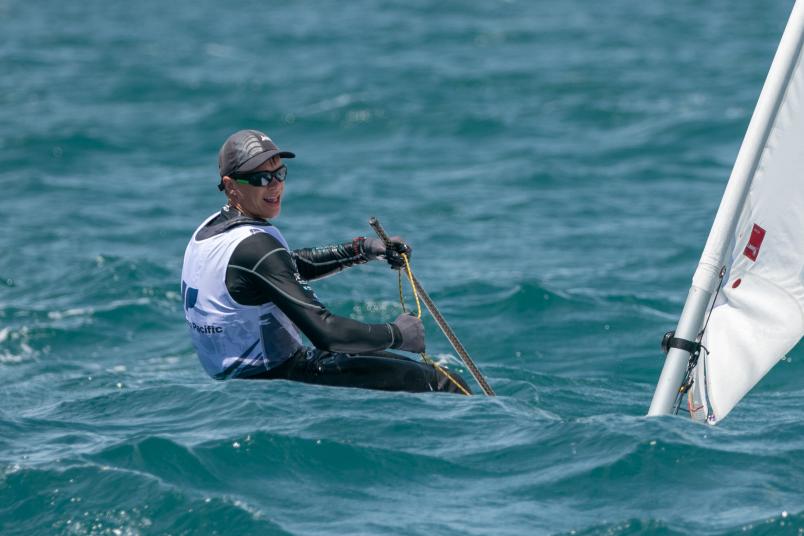 Luke Cashmore has made a decent impression in his first season in the Laser full rig after representing New Zealand at last year's youth sailing world championships in the Laser Radial. He took out the 2020 national title (and first under-21) as well as the 2019 North Island championships and his win in the Laser Radial at the 2019 Sir Peter Blake Regatta saw him take out the Sir Peter Blake Award as the regatta's top overall sailor, following the likes of Jo Aleh, Sam Meech and Peter Burling. 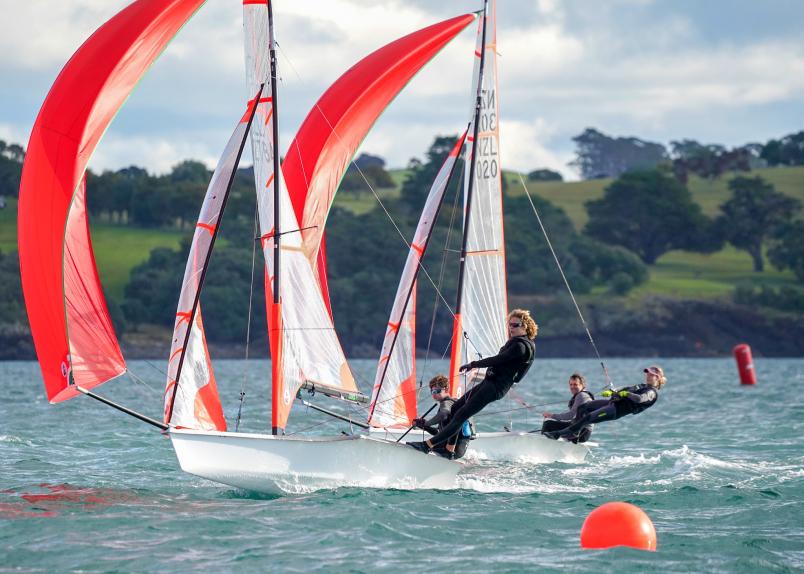 This year's 29er national championships a record fleet that featured Olympic medallists and mutiple world champions and it was Mattias Coutts and Cailen Rochford who emerged on top. The pair sailed consistently well, with six top-five results across the 10 races, to narrowly take the title. Coutts displayed his versatility by finishing third at the competitive Moth national championships and fourth at the Waszp national championships. He's now trying a stint as a crew on a 29er to broaden his skills. 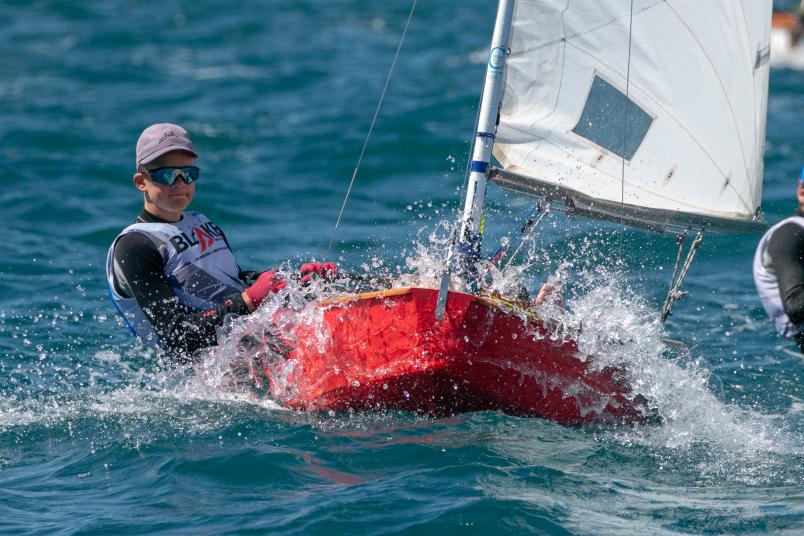 The P Class has a rich history in New Zealand sailing and Tim Howse added his name to a select group which includes the likes of Jimmy Gilpin, David Barnes, Chris Dickson, Jon Bilger, Simon Cooke, Paul Snow-Hansen, Carl Evans and Blake McGlashan who have done the Tanner and Tauranga Cup double. Howse won eight of the 13 races across the two regattas and clinched the national title (Tauranga Cup) with a race to spare. He also won the John Olds P Class Interclub Trophy for the 2019/20 P Class travelling series before switching to the 420. 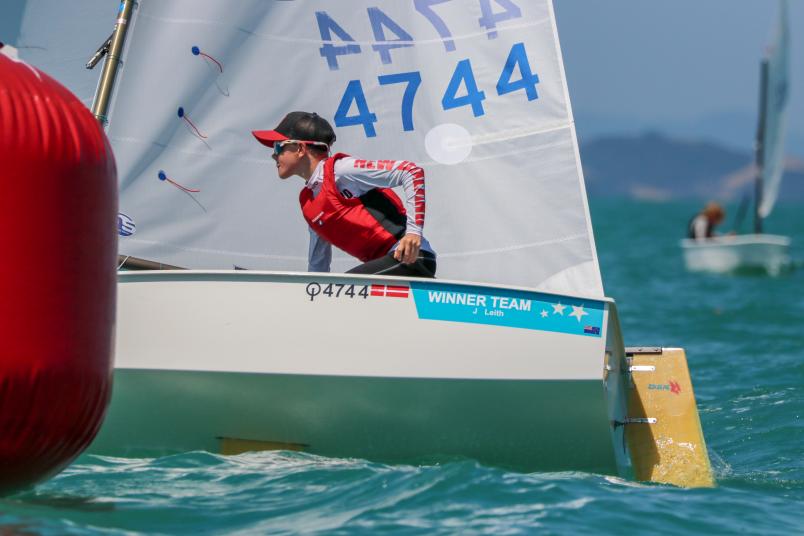 Joe Leith had a stellar year in the Optimist, becoming the youngest sailor to be ranked No 1 in the class at the end of the season. This would have seen the 12-year-old compete for New Zealand at this year's Optimist world championships but this was cancelled due to Covid-19. Leith sailed consistently well all year, finishing second at all three ranking regattas, and he also placed 15th at the Asian Oceania Optimist championships in Oman when still aged 11 - New Zealand's highest placed sailor at any IODA international Optimist regatta. 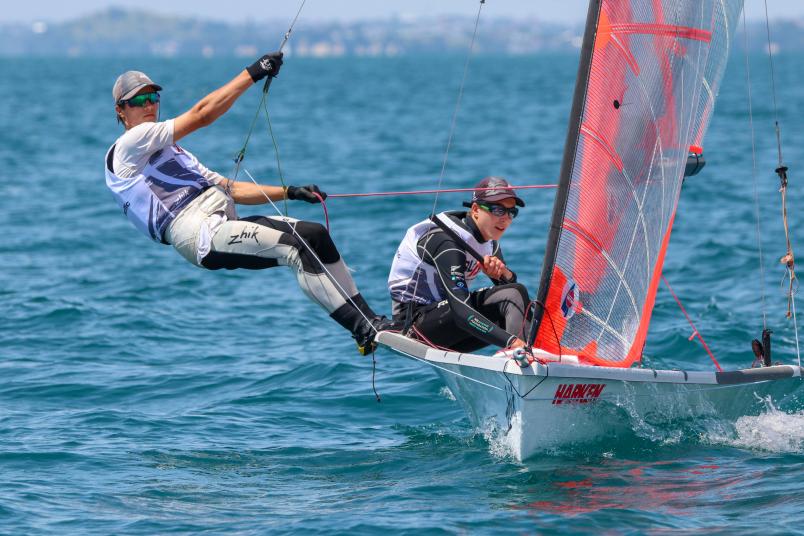 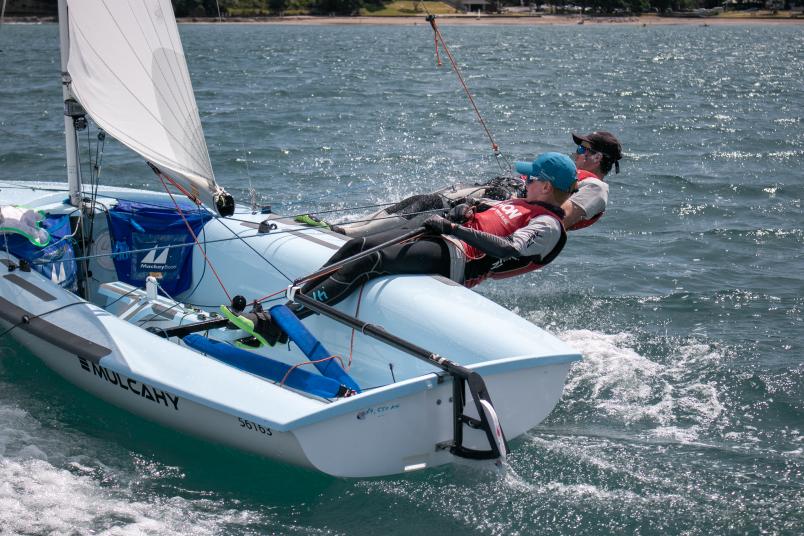 Mason Mulcahy and Andre Van Dam were unbeatable in the 420 on New Zealand waters over the last 12 months. They took out the national title, Auckland championships and various club regattas and also performed well across the Tasman (4th at Australian youth trials and 5th at Australian 420 national championships). They would have had high hopes further afield after their eighth-placed finish at last year's 420 world championships but that was blighted by Covid-19. Mulcahy and Van Dam also helped their team to second at the NZ Open Teams Racing National Championships and the pair finished a credible fifth sailing the relatively unfamiliar 29er at the national championships. 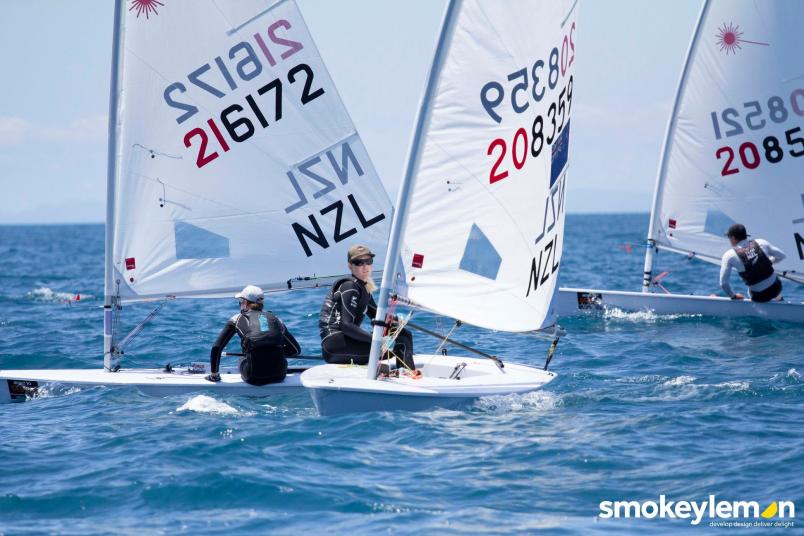 Courtney Reynolds-Smith claimed her first big win as a single-handed sailor by taking out Laser Radial title at the 2020 Laser national championships in New Plymouth. The 20-year-old former women's 470 sailor finished ahead of a multiple masters world champion and former Olympian, as well as this country's top male Radial sailors. Reynolds-Smith also took out the 2019 North Island Laser Radial championships (3rd overall) and was 31st in the silver fleet at the 2020 women's Laser Radial world championships in Melbourne and has her sights on competing at the 2024 Paris Olympics.