Jo Aleh might have finished second at the Moth world championships in Italy but admits she wasn't entirely satisfied.

The two-time Olympic medallist finished behind Great Britain's Josie Gliddon to add to her long list of achievements throughout her sailing career. Fellow Kiwis Phil Robertson and Mike Bullot were sixth and 22nd respectively in gold fleet.

Aleh has spent the last few years more focused on coaching, guiding Micah Wilkinson and Erica Dawson to 12th in the Nacra 17 at the recent Tokyo Olympics, but travelled to Lake Garda after the Games to compete at the Moth worlds.

She had never sailed a Moth before but showed her class to not only qualify for gold fleet but finish second overall in the 12-strong women's competition.

"I wanted to do better but I guess it's not too bad for a few weeks of Moth sailing," Aleh said. "I see the room for improvement more than I see the good stuff, that's just me, so I have a bit of work to do.

"There's still a long way to go but I've definitely started something and it's been a cool learning experience. It just makes me want to do more." 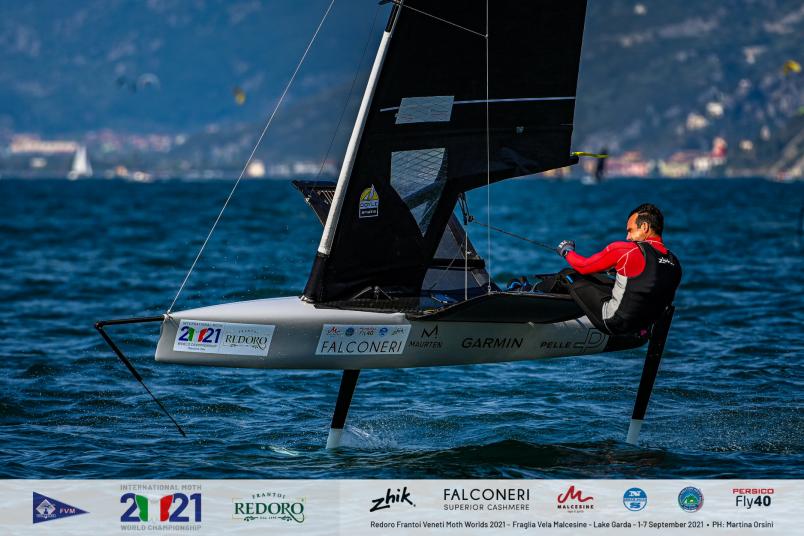 Robertson went into the final day level in third with Nathan Outteridge but dropped to sixth overall on the back of an eighth and 10th in the final two races of the regatta. The gold fleet sailed in the morning session for a change and encountered more breeze and chop than they had for most of the week.

Australia's Tom Slingsby was imperious, winning 13 of the 14 races, to back up his victory from the last Moth world championships in 2019. He finished 27 points ahead of fellow Australian Iain Jensen, with Great Britain's Paul Goodison a further 13 points behind in third.

The battle for bronze was the most intense of the week, with only 14 points separating third and eighth, and it included some notable sailors in Kyle Langford, Francesco Bruni, Robertson, Ruggero Tita and Outteridge. Interestingly, the first six boats and all three Kiwis sailed Bieker Moths built by Mackay Boast in New Zealand.

Robertson sailed consistently well all week, with only two results outside the top 10, but he was left ruing a couple of deeper scores on the final day of racing as some of his nearest rivals finished ahead of him. He now heads to France for this weekend's fifth round of the SailGP with his Spanish team sixth overall but level on points with New Zealand in fifth.

Bullot also put together a tidy week, often battling near the front of the fleet and he rounded out his campaign with his best result in gold fleet - 12th.

Results and standings from the Moth world championships at Lake Garda, Italy: 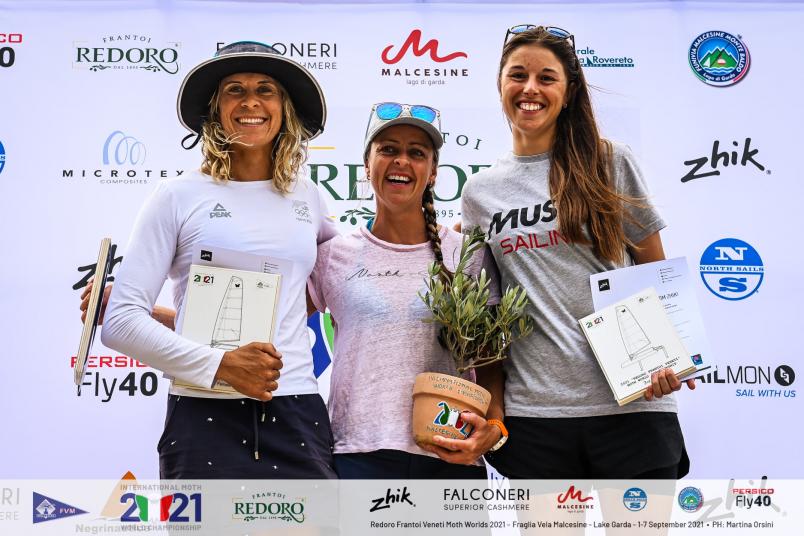