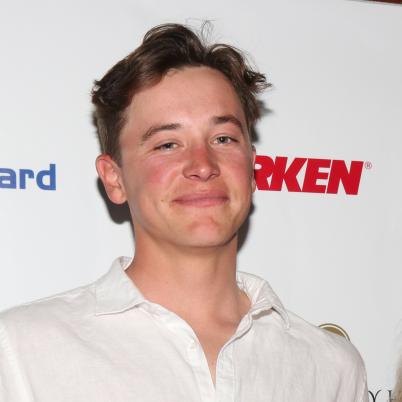 George is establishing himself well in the international Laser fleet, highlighted by his third placing at the 2019 Laser world championships in Japan and top-10 finishes at other regattas throughout the year.

He showed plenty of potential as a youth, winning silver in the Laser Radial at the 2015 Youth Sailing World Championships in Langkawi, Malaysia. 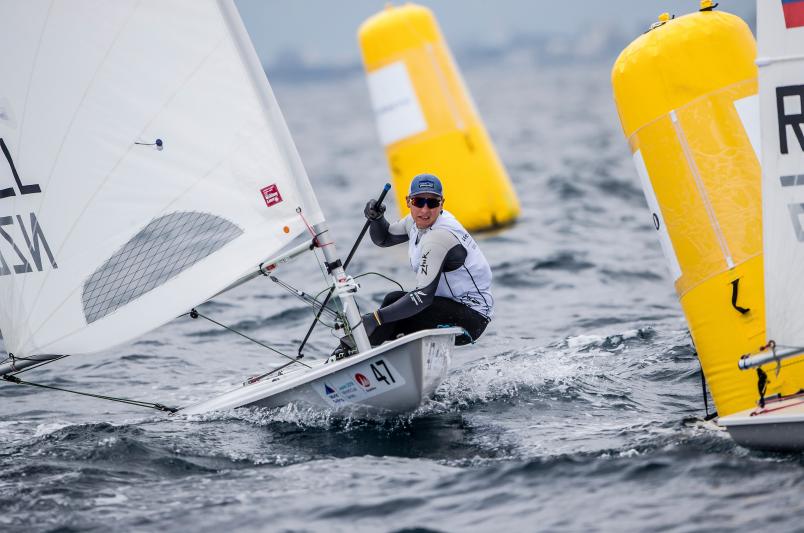