After a very busy season, it's time for club committees to debrief the season and look at ways to increase membership for the next season.

The sport is in a healthy position, particularly on the back of the America's Cup, and we've seen an increase in the number of people learning to sail at both junior and adult level. How has your club gone on converting participants into members? Here are some ideas that might help your club in this area or to attract new members: 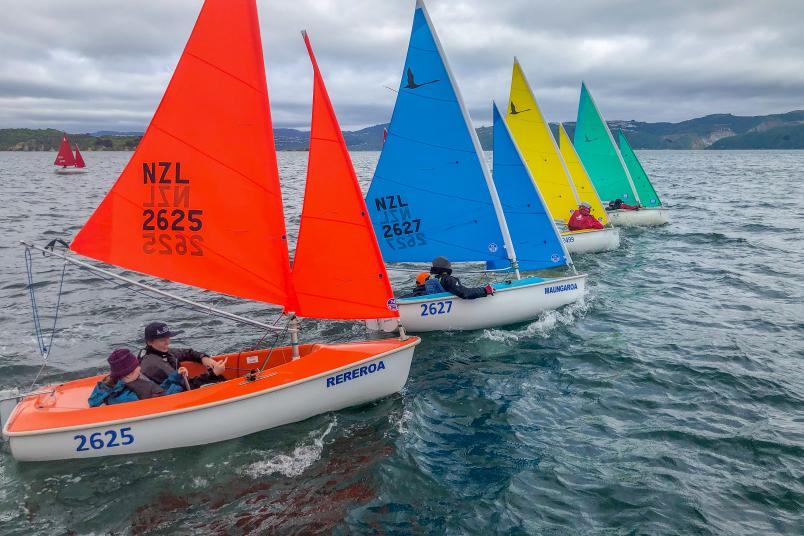 The Hansa class championships are scheduled to take place this week in Taupo after they were postponed last month due to Covid-19.

While the Liberty class is down slightly on numbers the entry list for the Hansa 303 is strong with 15 boats in the singles and 10 in the Hansa 303 doubles.

There are many sections within this regatta, including blind sailing, 303 doubles, 303 singles and the single person Liberty class (Kiwi Cup). While most sailors have some sort of disability, it is an open class event. 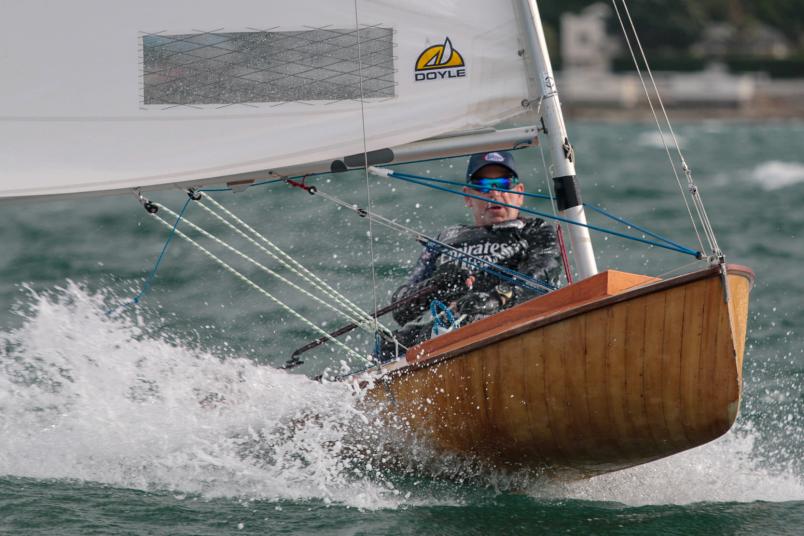 The Zephyr was the biggest class. Photo (and banner image) Dion Mead.

As many as 114 dinghies took part in the Wellington Centreboard Regatta hosted by the Worser Bay Boating Club recently, with 27 boats in the Zephyr class ensuring some close and exciting racing.

There were also a number of Starling and Paper Tigers from other parts of the country.

The team from Worser Bay ran everything like clockwork, from race officer Shayne Priddle and his race management team to those who helped onshore.

Full results can be found on the WBBC results webpage 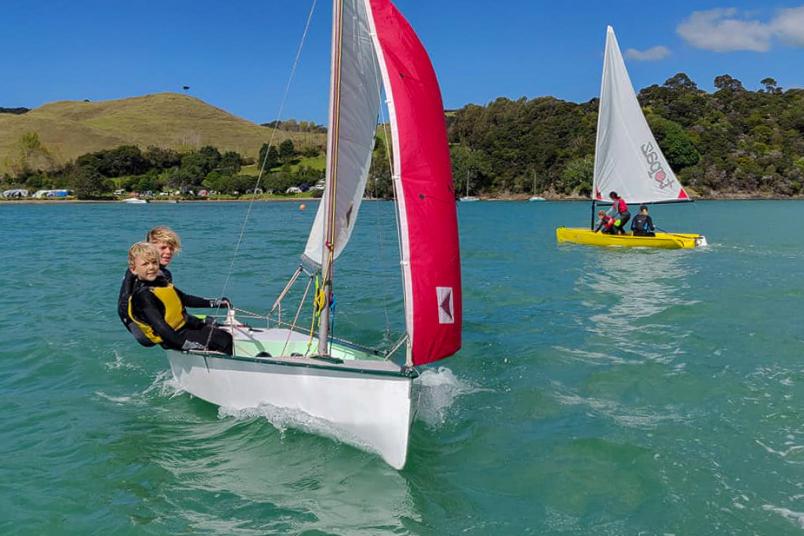 The club were about to fold a few years ago, with members non-existent and the sparse equipment in a sorry state of repair.

Through the vision and consistent effort of a small committee, and support from the Tutukaka Marina who provided a shed and beach access within the harbour, the club have been progressing until things took off this season.

A casual visit from Peter Burling and Blair Tuke during a 49er training week nearby inspired sailors, parents and coaches alike early in the season. You can read more about it here.

Since then there's been plenty of activity, with the level two sailors beginning to learn racing skills with help from Yachting New Zealand regional support officer Hayden Whitburn. And collaboration with the nearby Whangarei Cruising Club at Parua Bay has seen joint sessions and the sharing of coaching and fleet resources.

A keen group of six O’pen Skiff sailors recently sailed their first full regatta nearby at the Onerahi Yacht Club and, after a highly-successful Easter sailing camp, a number of sailors plan to enter the upcoming Interschool Regatta at the Bay of Islands Yacht Club.

It could be said the club are now up on their foils, especially as there's a membership waiting list. 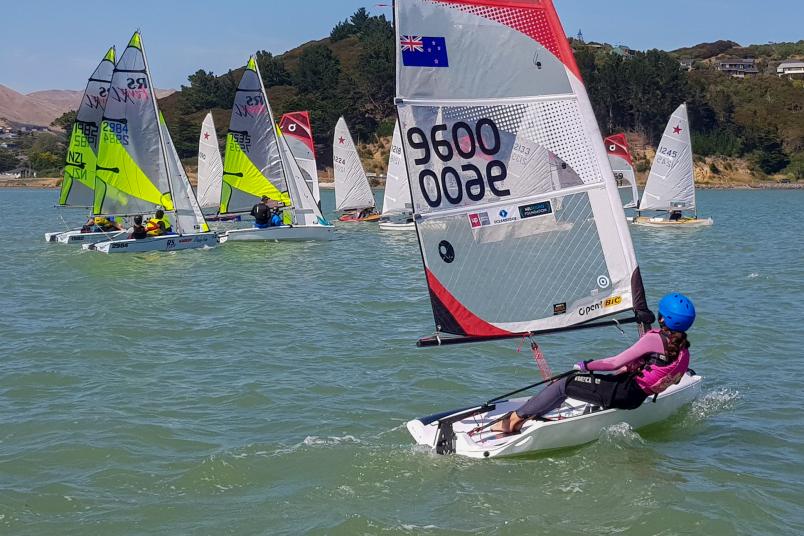 The Wellington Primary, Intermediate and Secondary Schools Fleet Regatta will once again be hosted by the Paremata Boating Club on April 14.

For some this is a chance to get the day off school or to catch up with friends, but there is always a great turnout of boats for this regatta. 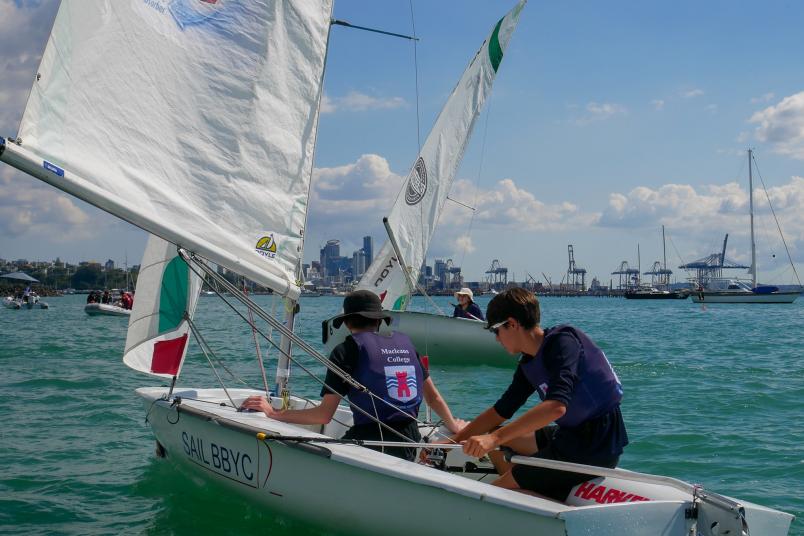 Macleans College finished two points behind Auckland Grammar to claim second and St Kentigern College were third in the 10-team event. You can find the overall standings here.

A number of teams will now compete at this month's national championships at Algies Bay (April 24-30), with entries closing on April 11. 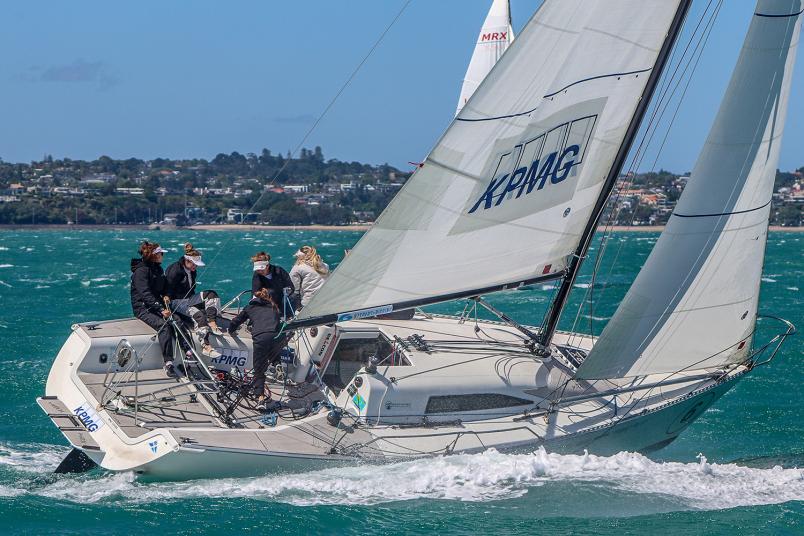 Don't forget to register your national and regional events on the Yachting New Zealand regatta calendar, so you and your club can plan more effectively.

It's really easy to do - fill out the details on this link - and while you're there take a look at what is coming up in the next couple of months.