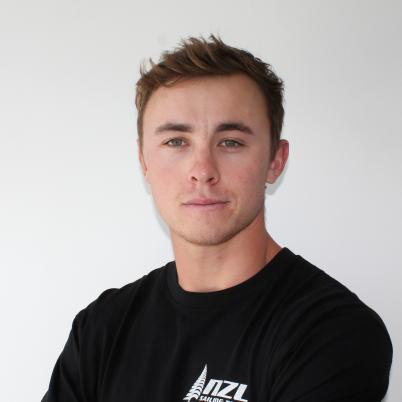 Isaac McHardie and William McKenzie are looking to break through into the top tier of 49er sailors over the next couple of years after making significant strides in recent times.

But they're ready to re-establish themselves on the international stage after a couple of years disrupted by Covid and go into the European season on the back of their victory at this year's Oceanbridge NZL Sailing Regatta and second-placed finish at the 49er national championships.

McKenzie, like many Kiwi kids, initially started sailing in an Optimist and went to the 2012 Optimist world championships in the Dominican Republic. 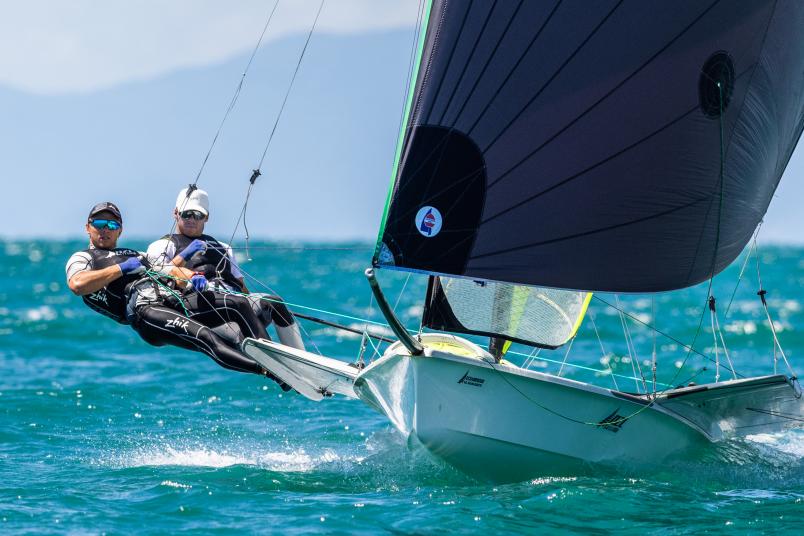