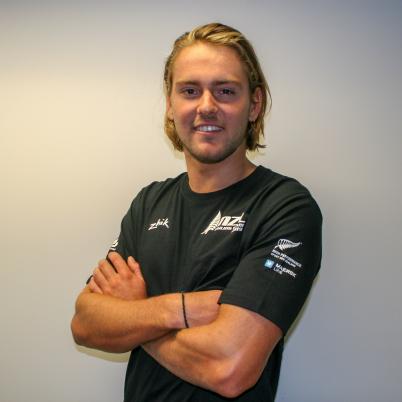 Oscar is a youngster with tremendous potential who has already established himself as one of the world's best 49er sailors.

He teamed up with Logan Dunning Beck in 2017, and the pair quickly achieved some notable results, before a breakthrough win at Kiel Week in 2019. They've since finished fifth and sixth respectively at the 2019 and 2020 49er world championships.

Oscar had earlier proved his credentials in the 29er, winning both the 2016 29er national championships and Yachting New Zealand youth trials which saw him selected for the Aon 2016 Youth Sailing World Championships - he finished 10th with Fran Kayrouz in the 29er. 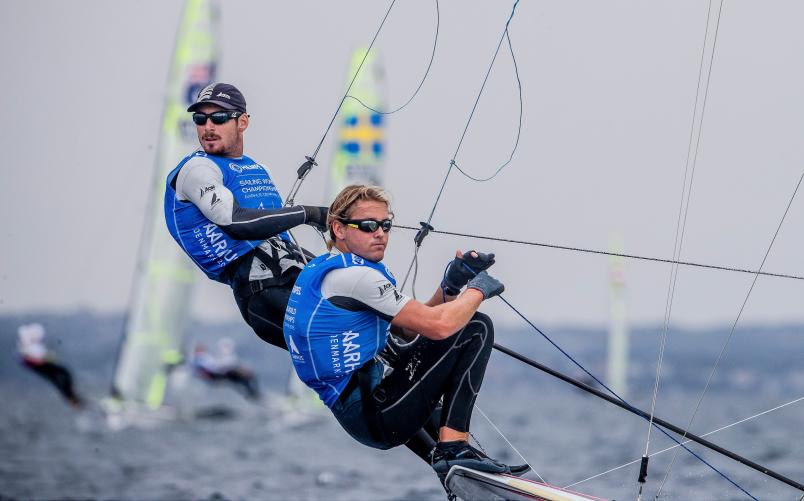