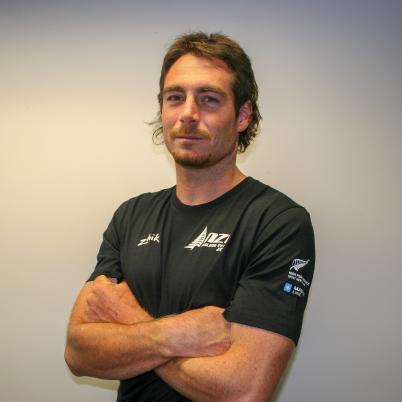 Logan has a proven track record in the 49er and, together with Oscar Gunn, is among the world's best in the fast-paced skiff.

The pair quickly formed a good partnership after teaming up in 2017, achieving some notable results before their breakthrough win at Kiel Week in 2019. They've since finished fifth and sixth respectively at the 2019 and 2020 49er world championships.

Logan won two Optimist national titles and followed it up with another in the Starling, and in 2008 joined a veritable who's who of New Zealand sailing when he won the Tanner Cup. He also dabbled in the 420, Laser Radial and 29er before jumping in a 49er after watching Burling and Tuke win silver at the 2012 London Olympics.

In 2016 Logan skippered the NZL Sailing Team who came agonisingly close to defending the Red Bull Youth America’s Cup title the team won in 2013. They New Zealand team dominated the second day, winning all three races, but were denied victory when two boats tangled at the last mark of the final race to allow Land Rover BAR to sneak past and win overall. 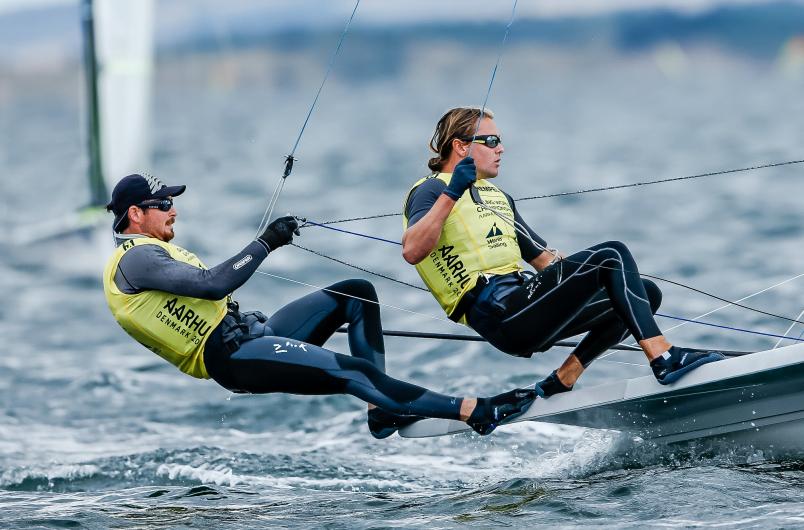