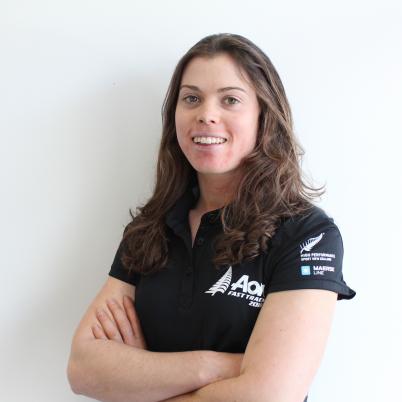 Change has been a constant throughout Erica's sailing career and her latest change seems to be working well considering she's off to the Tokyo Olympics.

In 2019 she teamed up with Micah Wilkinson in the Nacra 17 and the pair quickly established their credentials to earn selection for the Tokyo Games.

They were seventh at the 2020 Nacra 17 world championships in Melbourne. What is impressive is the fact Erica is now crewing (she's historically always skippered double-handed boats) and Micah is steering (he was formerly crew with Liv Mackay).

Erica originally started Olympic campaigning in the 49erFX, and was 13th at the 2017 49erFX world championships and third at the 2017 Enoshima Olympic Week, both with Kate Stewart. She also dabbled for a short time in the Laser Radial.

Erica showed considerable promise in her junior and youth sailing days, and is the only female to have won the Starling national championships. 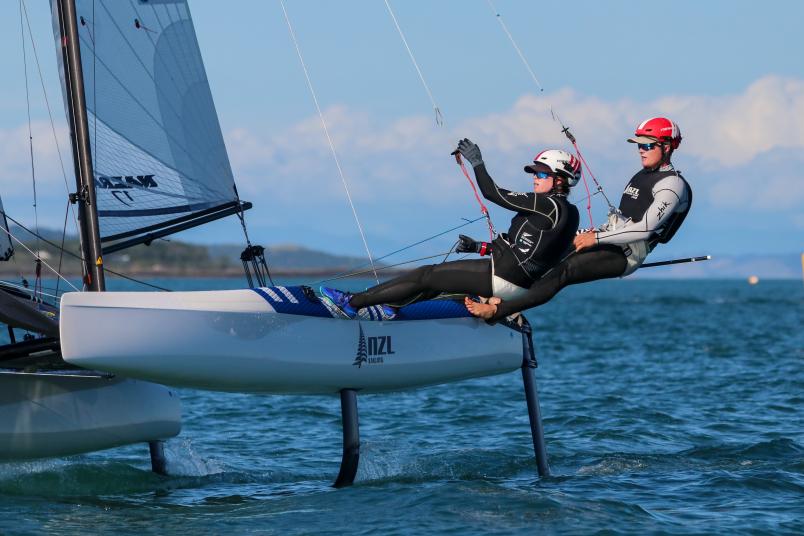