New Plymouth get a splash of colour 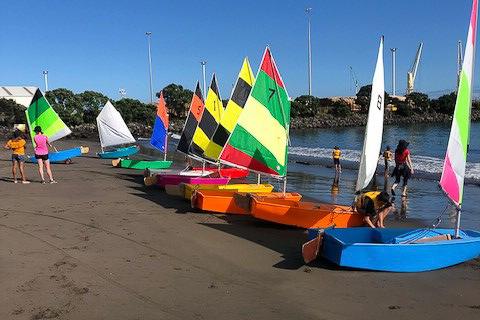 The New Plymouth Yacht Club has gone back to the future with the club purchasing 20 new coloured Optimist sails for their learn to sail fleet.

Gone are the drab old white sails and in comes the multicolour sails which will create a true rainbow fleet. And the feedback from the kids and general public has been fantastic.

Wellington sailmaker Brett Linton has been very innovative with the colour design, handing the colour mix and match to the Worser Bay Boating Club's learn to sail children to dream up.

As many as 40 new sailors have already completed the New Plymouth Yacht Club's learn to sail courses this season and the new sails will add to the fun.

The club will also be running their annual JuniorSail live-in camp for Opti and Starling sailors next week which follows on from the Waitara Boating Club's regatta this weekend, so it’s a busy time for junior sailors.

Win a 10-day voyage on the Spirit of New Zealand 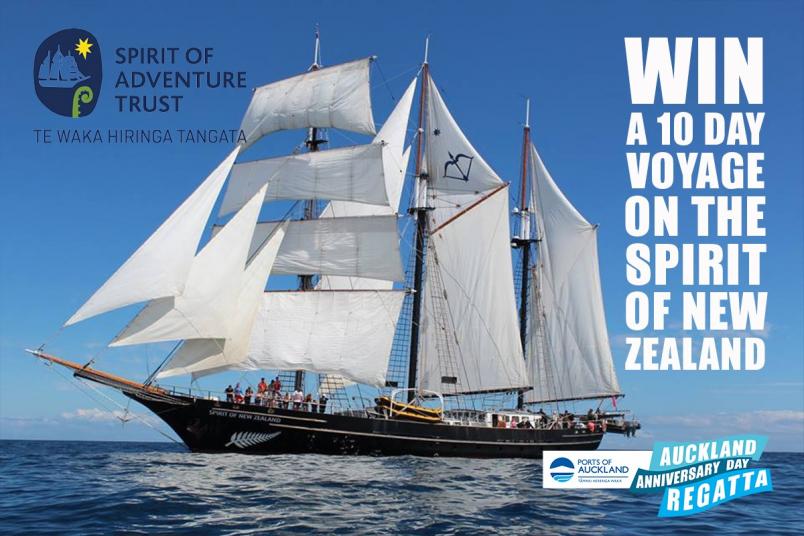 Anyone aged 16-18 who takes part in the Auckland Anniversary Regatta on February 1 can enter the draw to win an epic 10-day voyage on the Spirit of New Zealand, worth $3500.

Anyone eligible can enter the competition online now. All you need to do is fill in a few details and explain - in 50 words or less - why you think you should win. 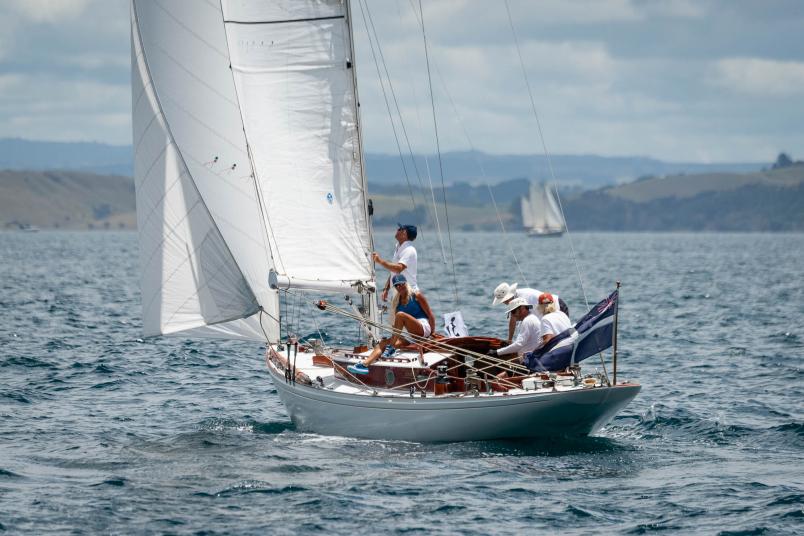 The 46th running of the Tall Ships regatta in the Bay of Islands recently was another spectacular affair.

Turnout was a little down on last year's record number of entries, which had been expected, but participants still enjoyed a beautiful day for the event with a calm, misty morning gave way to a cloudy day with light northerlies in the afternoon.

The event ran smoothly from the briefing in the morning, to the sailing itself, the prizegiving, the hangi and all the way through to the party in the marquee still raging in the small hours.

Local catamaran Apache had a good tussle in the all-comers race with Arethusa, an impressive Gunboat 60 racing catamaran reputed to be one of the fastest of its class in the world. These two made a great spectacle as they bore down to the finish line, with Apache finishing less than two minutes in front.

Full results can be found here. 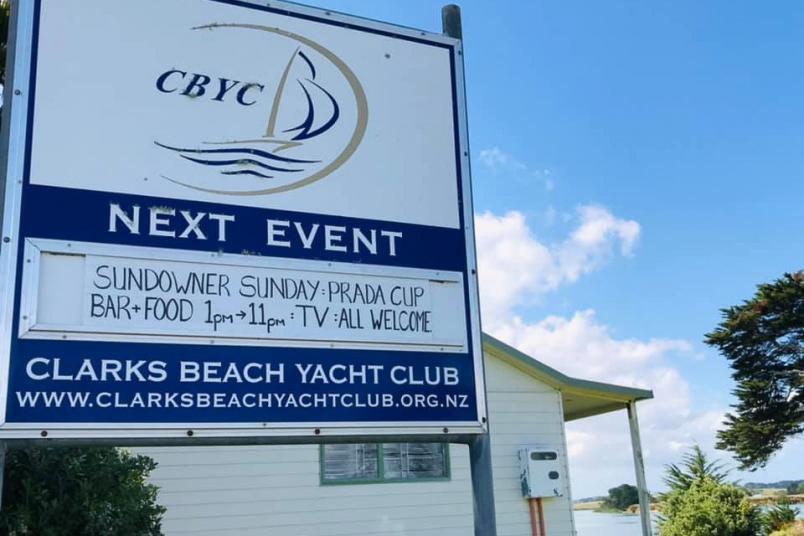 There has been a significant resurgence happening at the Clarks Beach Yacht Club over recent times, with 21 new members joining in the last few weeks.

That might not sound that dramatic but their membership stood at only 10 three months ago. There's been a hive of activity under new commodore Rachel Woodworth, including last weekend's Sundowner Series, and they have some other events planned as they look to cement their position in the community.

The club are running a learn to sail course next week (Jan 18-20) for anyone aged 10 years and over (find details here) and their Sundowner Sundays continue when they will also screen racing from the Prada Cup (details here).

Clarks Beach Yacht Club is situated on the southern shores of the Manukau Harbour 20 minutes' drive from the Papakura motorway exit and have large areas for boat rigging and easy access to an all-tide beach for launching.

It's good to see clubs taking proactive steps to widen their reach in the community. 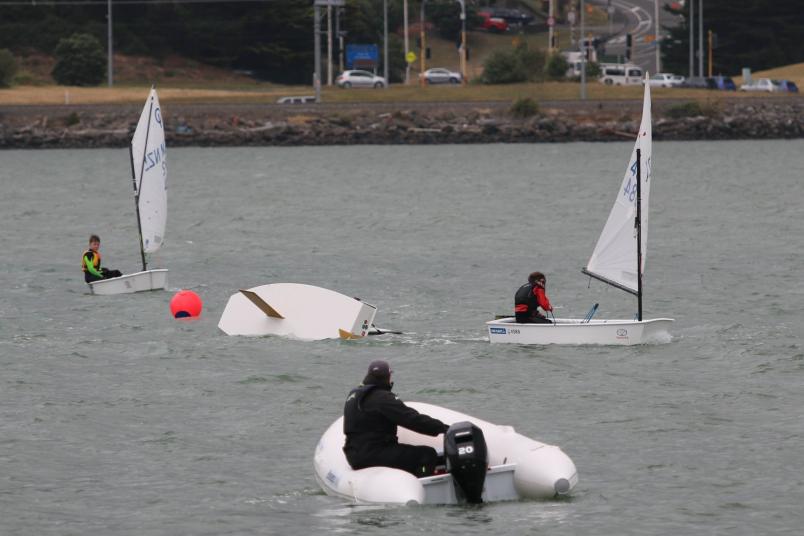 Training is provided by experienced powerboat instructors and costs $65 for the day. The course is offered by Coastguard Boating Education around the country and is recommended by Yachting New Zealand.

Please email coach@bbyc.org.nz for more information or to register for the course.