The last 12 months have looked very different for our most promising young sailors but they've used it as an opportunity and are well placed to perform well when returning to the international stage.

Menzies and McGlashan are former youth sailing world champions in the boy's 420 but took the opportunity to firstly jump in a 29er with different partners - and different roles - and more recently stepped up to the 49erFX. They also ventured to last year's 470 world championships before it was cancelled at the last minute due to Covid-19.

McKenzie has excelled at university, where he's studying engineering, and ten Have has made a successful transition from RS:X windsurfing to windfoiling, which will be on the programme for the 2024 Paris Olympics.

Perhaps the one who has made the biggest change is Armit, who won the Laser Radial at the 2018 youth worlds and is now among this country's top windfoilers. Armit finished second at last month's windfoiling national championships despite his relative inexperience.

"It has been a tricky year with no international events for our youth and development sailors but some have used this time really effectively to broaden their skills, whether it's changing roles or sailing different classes," Yachting New Zealand talent development manager Geoff Woolley said. "It will only make them better sailors and we definitely see this group featuring strongly in our future Olympic teams.

Aon, a leading provider of insurance broking and risk management services in New Zealand, have been supporting the Yachting New Zealand youth development programmes through their investment in the Aon Fast Track programme and training clinics around the country since 2014. 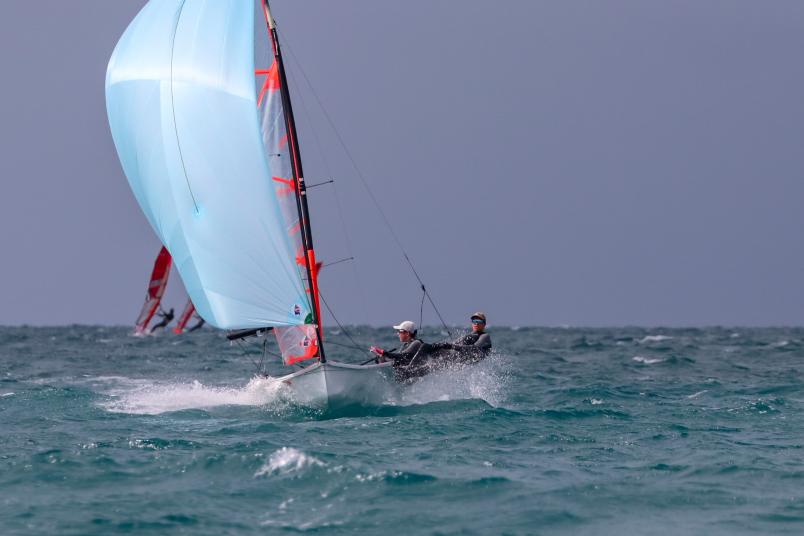 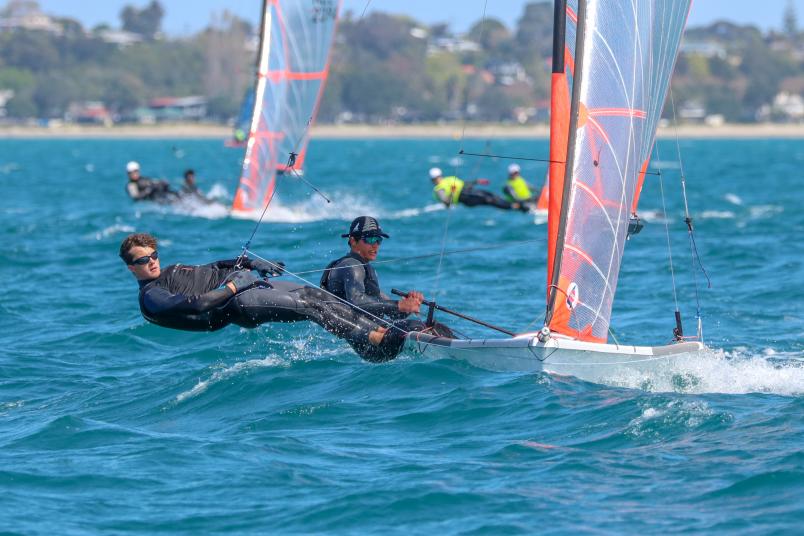 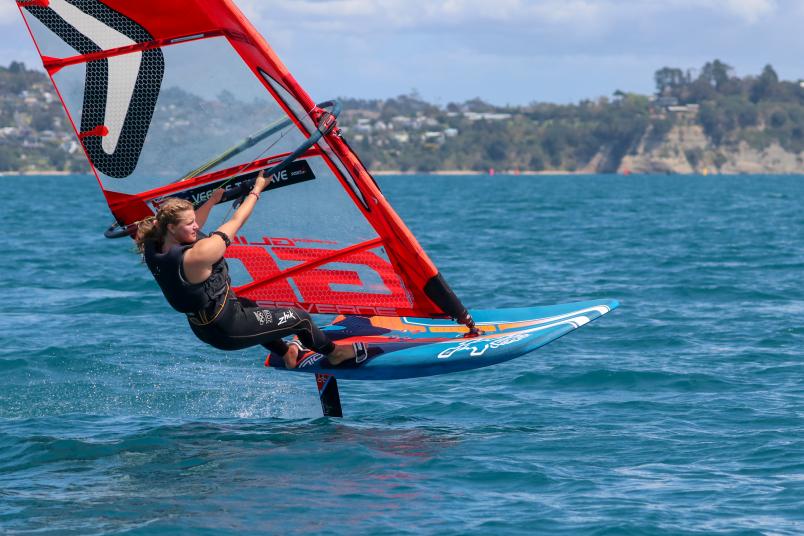 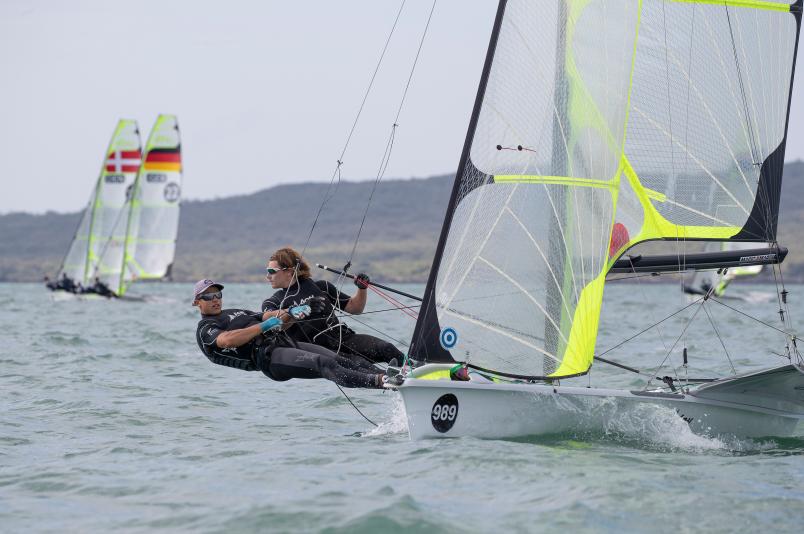 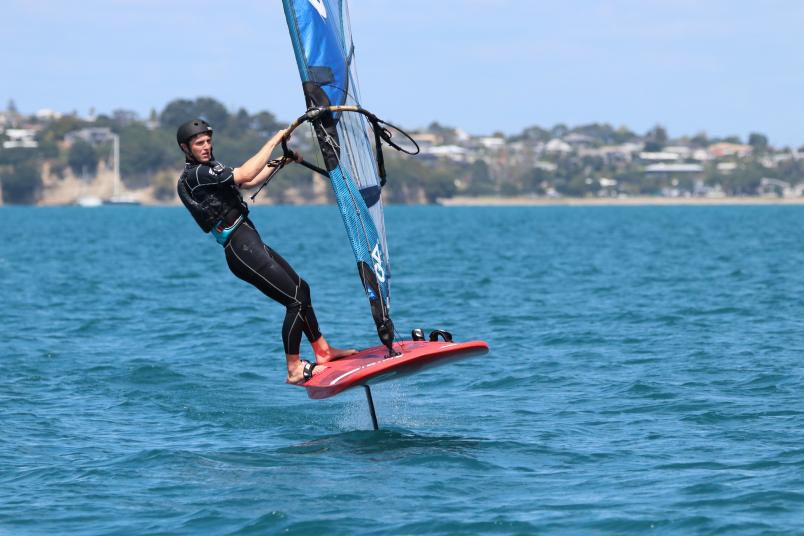