At least 30 entries, including the country's top Laser Radial sailors, are expected to compete at next month's Winter Breakout regatta at the Royal Akarana Yacht Club.

The event, which is a joint collaboration between Yachting New Zealand and the Royal Akarana Yacht Club, has been created because of the absence of top international competition due to Covid-19.

The format will be largely determined by the weather but it's intended that a series of short, sharp races are held instead of the more traditional long-course races.

"It's about putting an event in the calendar to plug the gap because there's no Laser Radial racing overseas at the moment," Yachting New Zealand regional support officer Ian Darby said. "We expect to see this country's top Laser Radial sailors compete alongside some pretty talented youngsters."

Akarana are keen to turn it into an annual event and have as many as 20 Lasers in their stable of boats. Many of these will be available for charter for those who don't have their own boat.

"When we purchased the Lasers in 2018, the goal was to grow our fleet of sailors, and we now have a competitive bunch of young sailors coming through the ranks in the class,” Akarana vice commodore and chairman of the sailing committee Nick Hanson said. "An annual Laser Radial regatta at the club will give our new sailors something to aim for, and being able to line up against some of the best radial sailors in the world will definitely provide some great encouragement.”

You can enter here  and it will cost $55. The notice of race will be published soon. 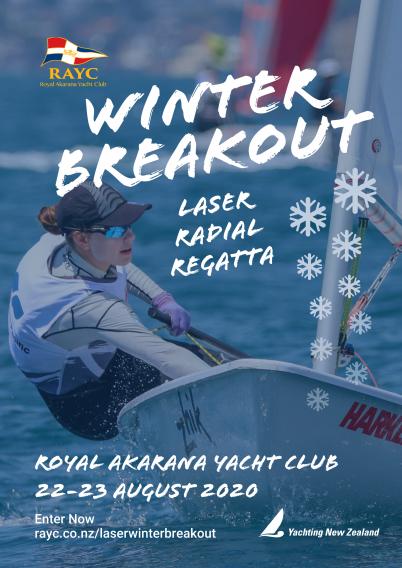