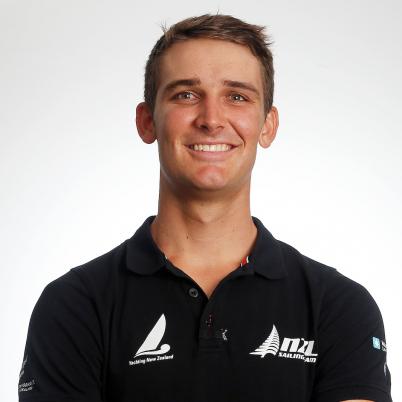 Tom has been competing internationally for the past decade, with a number of notable results, but made a significant breakthrough late last year when he became just the second New Zealander after Nik Burfoot in 1994 to win the ILCA 7 (Laser) world title in the 50-year history of the class.

He's now determined to carry on that momentum through what will be a busy 2022 season, culminating in the ILCA 7 world championships in Mexico, with the main goal the 2024 Paris Olympics.

Tom has been a regular on the world Laser circuit since 2012 and achieved some notable results in that time.

He beat a quality field to win the 2017 Enoshima Olympic Week - the venue for the 2020 Tokyo Olympics - and was fourth at the world championships earlier in the year. He's consistently finishing near the front of the fleet at major regattas and was one of three Kiwis to finish in the top 10 at the 2019 Laser world championships.

The Tauranga sailor had previously won the Laser Radial title at the 2010 Youth Sailing World Championships. 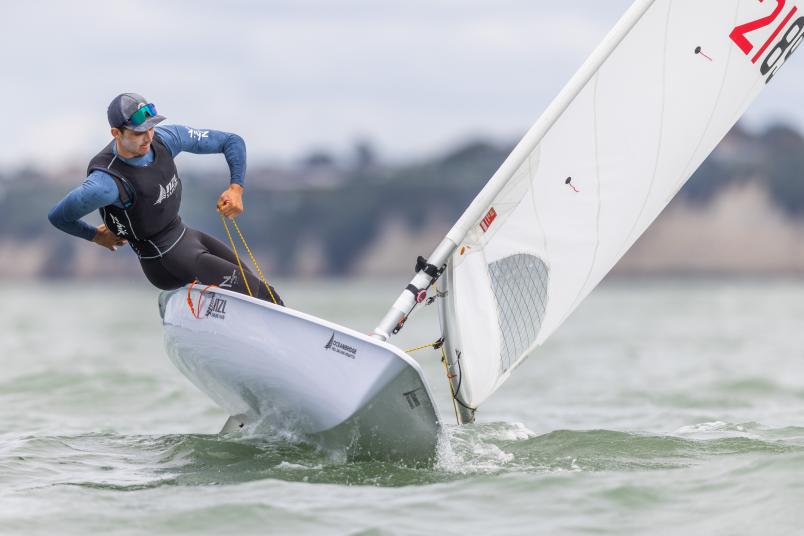