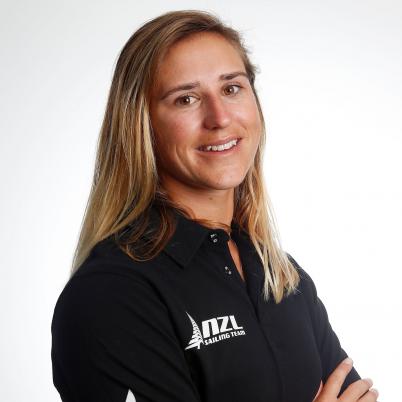 Molly combined with Alex Maloney to win silver in the 49erFX at the 2016 Rio Olympics, the pair’s first Olympics, and have set their sights on going one better in Tokyo in 2020.

Molly comes from a sailing family and spent much of her childhood on the family cruising yacht going on to take up competitive sailing at the Tauranga Yacht & Powerboat Club like her older brother Sam, who won bronze in the Laser in Rio.

Sailing in the single-handed Laser Radial during her youth, Molly represented New Zealand at the World Sailing Youth Championships twice. When the 49erFX skiff was announced as an Olympic event in 2013, Alex and Molly quickly launched their Olympic campaign and went on to win the inaugural 49erFX world championship crown that year.

The pair are now coached by Nathan Handley, who helped Jo Aleh and Polly Powrie to Olympic gold (London 2012) and silver (Rio 2016) and was eighth with Dan Slater in the 49er at the 2000 Sydney Olympics. 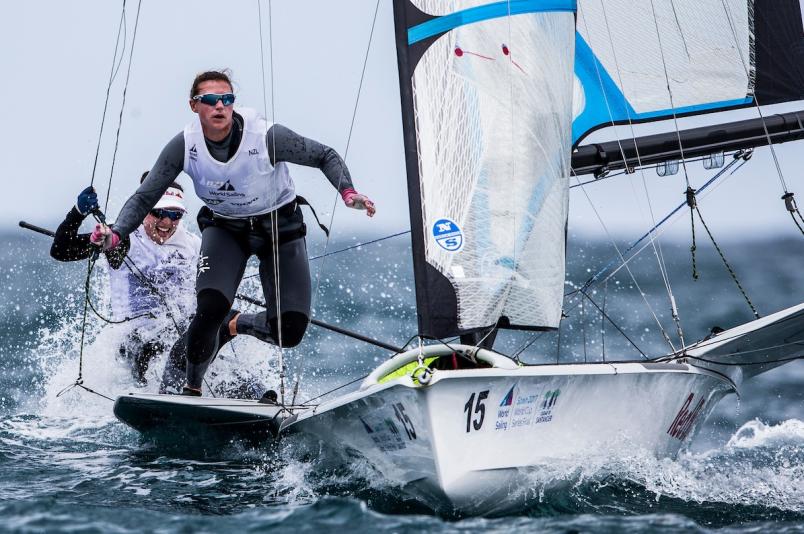