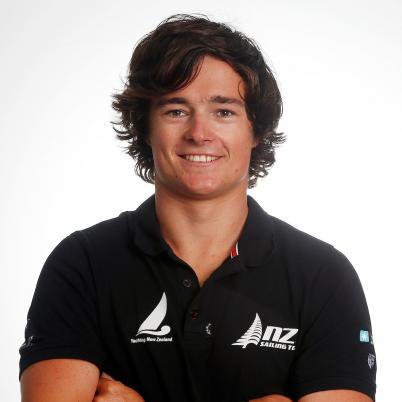 Sailing was not always at the top of Micah's list as he tried all sorts of sports in his school days at Cambridge High School from go karting to rugby and adventure racing to water polo. It probably didn’t help that he couldn’t find a boat at his club on Lake Ngaroto that went fast enough to satisfy his need for speed.

It also wasn’t until he jumped in a 29er with Isaac McHardie, who hails from Hamilton, and won the 2013 youth sailing world championships that he realised he could have a future in the sport.

Micah has since combined with Erica Dawson in the Nacra 17 and also switched to the helm, and they've made significant progress. They were seventh at the 2020 Nacra 17 world championships in Melbourne, a result which helped them gain selection for the 2020 Tokyo Olympics.

Micah was a member of the NZL Sailing Team who came agonisingly close to winning the 2017 Red Bull Youth America’s Cup (they were denied when two teams tangled at the final mark to allow Great Britain’s Land Rover BAR Academy to sneak past and win overall) and also has experience on the Extreme Sailing Series. 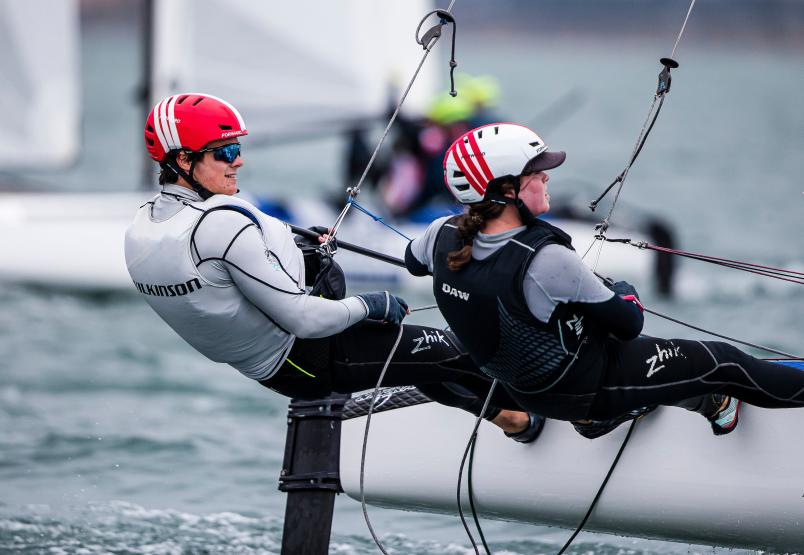