Wakatipu turns it on for O'pen Skiff South Islands

Competitors from as far afield as Auckland competed at the South Island O'pen Skiff championships in Queenstown last weekend.

Sir Russell Coutts, who has played a key role in the popularity of the O'pen Skiff in this country, held a coaching session for the bronze fleet sailors and the gold and silver fleets finished racing with a long-distance race. 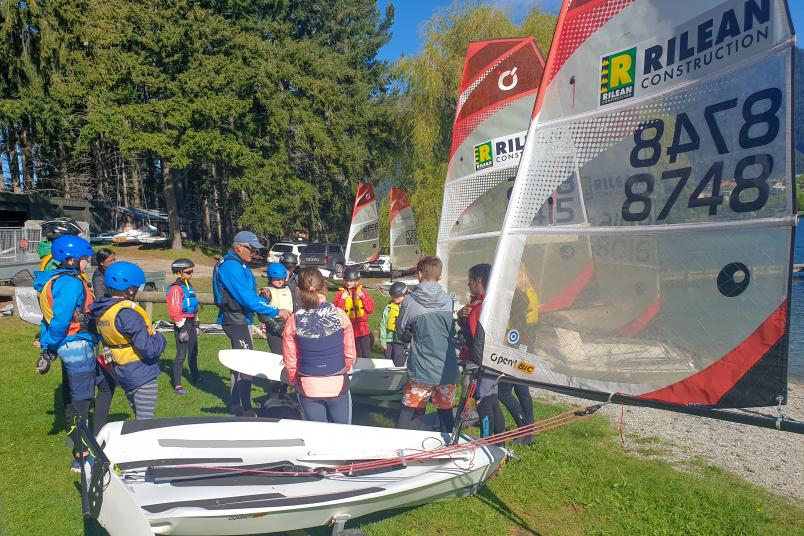 The weather in Queenstown was kind, with a variety of conditions, and the after-sailing BBQs were looked forward to each afternoon.

A big thank you to Dave Stringer, John Stalker and the team at the Wakatipu Yacht Club for a great South Island event.

Results and standings from the South Island O'pen Skiff championships at the Wakatipu Yacht Club: