A new exhibition at the New Zealand Maritime Museum celebrates the man behind the historic Fosters ship chandlery and one of the country’s most recognised maritime identities, John Street.

From lobbying against Robert Muldoon’s boat tax in the 1970s to introducing the Tug Boat race at the Auckland Anniversary Regatta, he’s been the man at the helm of many of Auckland’s maritime projects for over 50 years.

Street gifted an eclectic collection of nautical objects to the Maritime Museum in 2017. A selection of these curiosities can now be viewed as part of the exhibition, One Man’s Treasure: John Street and the Fosters Collection, opening May 29 in the Maritime Museum’s Edmiston Gallery.

The exhibition provides a rare opportunity to take a look inside Street’s maritime treasure trove and discover the projects that have helped shape the City of Sails as well as New Zealand’s maritime industry.

In 1979, as chairman of the Boating Industries Association, Street lobbied against Muldoon’s 20 percent boat tax as he felt it was an unjust and fatal attack on an industry which was just beginning to develop export markets.

“We did a survey of the boatbuilding industry and found that the tax was demolishing around 83% of it,” says Street.

“A lot of our tradespeople were going overseas or moving into other trades like cabinet making, so there was a vacuum of apprentices. It took years and years, maybe even 20 years, for the industry to get back to normal.”

Street’s other maritime accomplishments include helping to establish the New Zealand Maritime Museum, introducing the annual Tug Boat race as part of the Auckland Anniversary Regatta, lobbying for the restoration of the Percy Vos Heritage Boat Yard and, most recently, backing the 2018 salvage of DARING, a shipwrecked schooner revealed by shifting sands on Muriwai Beach.

Many of the objects in the One Man’s Treasure exhibition come from Fosters Ship Chandlers, a century-old historic building located on Fanshawe Street where Street worked for around 50 years. 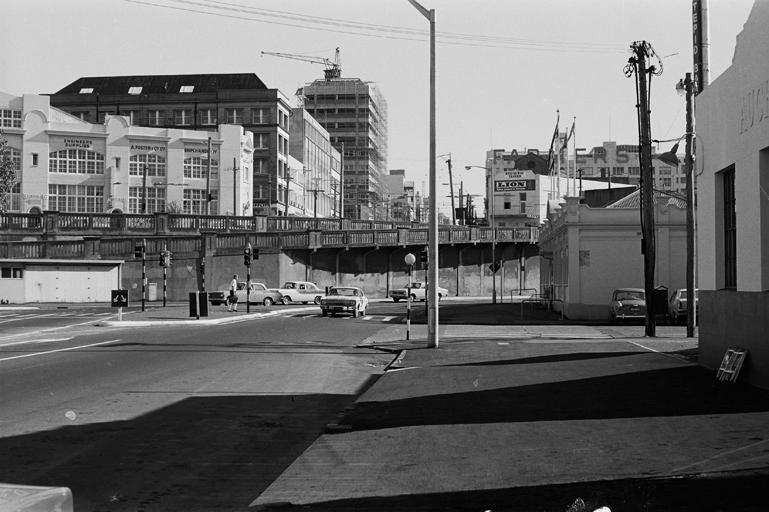 The original Fosters Ship Chandlers was a marine and engineer supply business established in 1907 and located on the old shoreline of downtown Auckland. Street began working at the chandlery in 1959, eventually taking over the company from his father.

Street would curate displays of historical objects and relics inside the store to showcase the building’s history, attracting local and international visitors alike.

During the lifetime of the Fosters business, which is now located in Beaumont St, Wynyard Quarter, Street witnessed several significant developments in the maritime industry.

“When I first started working at Fosters all the boats were made out of wood. There was no such thing as fibreglass, let alone aluminium, or carbon fibre, or even steel apart from commercial vessels,” he says.

The exhibition features the propeller, steering wheel and life ring from the MV TIRI II, the boat used to broadcast Radio Hauraki from 1968 to 1970 when state broadcasters held a monopoly. Other objects include a 1940s era diving suit, the store’s original cash register and an anvil from the blacksmiths who supplied Fosters with wrought iron and steel products.

“I’ve kept all these items as a collection because I think it’s an interesting and important bit of history,” he says.

What: One Man’s Treasure: John Street and the Fosters Collection
Where: New Zealand Maritime Museum, Auckland Viaduct
When: 29 May – 8 September
Cost: Free with museum entry (museum entry is free for Auckland residents with proof of address)

For more information, please contact: Hillary Rock-Archer on marketing@maritimemuseum.co.nz or 021 289 9922.