The four Yachting New Zealand regional development managers take a look at what has been happening in their areas and explore ways to help clubs operate with more sustainable practices.

Clubs are working towards having more environmentally sustainable practices as 'green' initiatives are becoming increasingly common.

The age-old saying 'every little bit helps' has never been more relevant, and it's a great idea to explore what initiatives might be easily implemented into your club.

Yachting New Zealand have put together a Clean Club Programme as a direct result of club feedback and working together with members.

Essentially a framework for clubs' to work under, it's structure focuses on areas of administration, leadership, waste management, conservation and education. It offers a progressive system moving from one to three stars, which encourages clubs to meet the best practice criteria. Click here to learn more and register your club.

Another initiative is the Sailors for the Sea Clean Regattas programme. This is a world-leading sustainability certification for water-based events and encourages clubs to use a ‘tool kit’ to implement changes.

These tools revolve around eliminating singe-use items, taking care of the environment, getting the community on board, green boating and responsible waste management.

Club events are a great way to make a statement around sustainability. Some clubs are already well into the swing of hosting clean regattas and you can check out who's doing this and what their practices are on the Clean Regatta website.

If you’re interested, please do get in touch with Natalia. 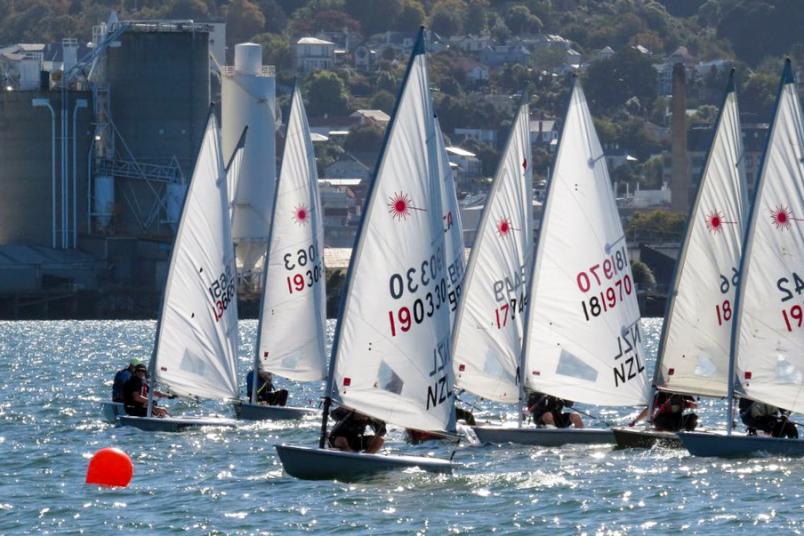 There is a fantastic range of events scheduled for the Otago harbour this season spread across different clubs, including the Vauxhall Yacht Club, Macandrew Bay Boating Club and Port Chalmers Yacht Club.

The shape and direction of the harbour can create idyllic sailing conditions with great viewing from the shore. There are also plenty of accommodation options close to the clubs, and other family attractions. 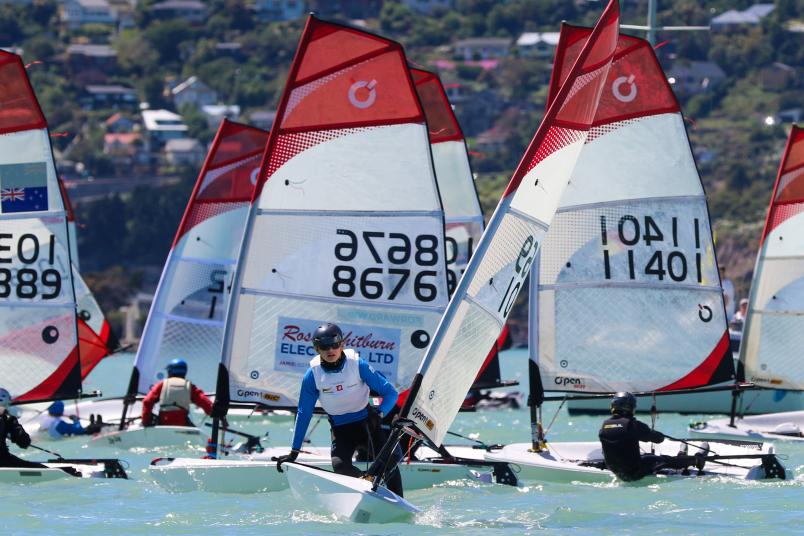 The  O’pen Skiff nationals went off without a hitch at Naval Point Club Lyttelton recently, when 41 sailors from around the country competed.

Board chair Colin Lock paid tribute to the staff, volunteers and caterers who all pulled together to ensure the event was a success. The sizable fleet of skiff sailors required 14 support vessels, which is no simple task for a club to facilitate.

“Weekends of this scale simply do not happen without a great deal of hard work and organisation. Our thanks go to everyone who played a part, you did our club proud,” he said.

The 2023 O’pen Skiff Nationals aren't too far away, with the Bay of Islands Yacht Club hosting the event on February 10-12. 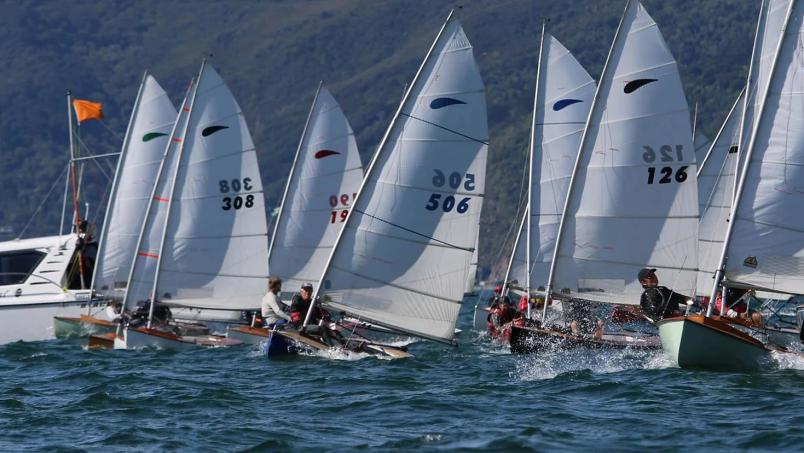 Worser Bay Boating Club sailors will make up a big chunk of the fleet as the host club is already home to a firm Zephyr following. Organisers are hard at work in preparation for the event on February 2-6, and say there are plenty of entries to come.

This year the popular Napier Summer Regatta will be split into two events, with single-handed boats on November 26-27 and crewed boats on December 10-11. 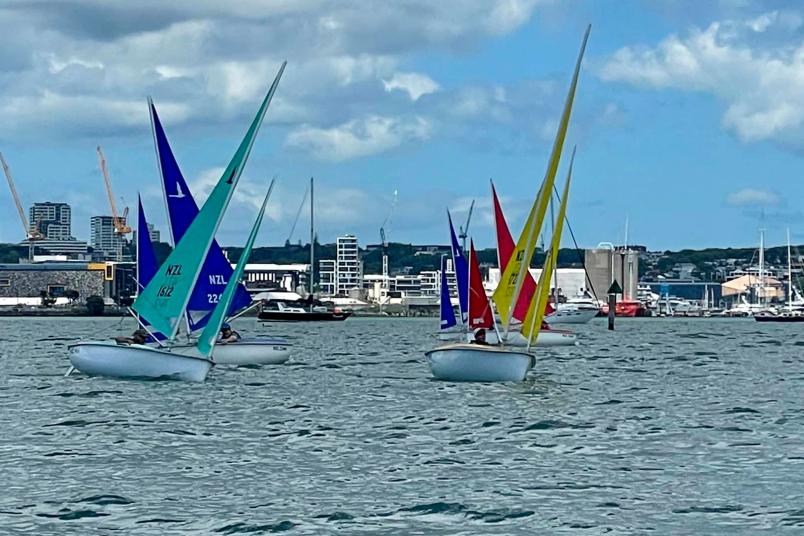 A fickle breeze built to a steady 8-10 knots for the Liberty North Island Championships and Waller Cup, hosted by Sailability Auckland on November 12.

There were smiles aplenty from the competitors during the six races sailed, and an amazing team of volunteers to help make the event a success.

Next up for Hansa sailors is the Hansa 303 doubles and singles national chamionships at Lake Ngaroto from December 2-4. 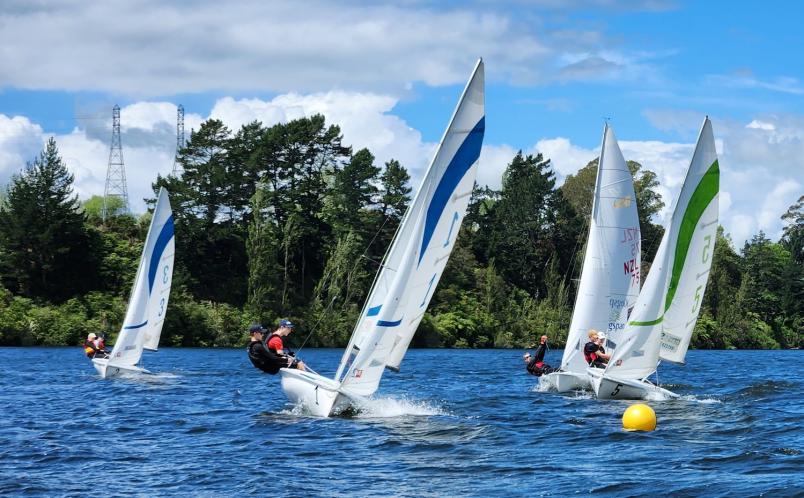 The club have invested in six Z420s, which are a 420 specifically developed for US collegiate teams racing. They're proving ideal, especially as the squads sail at least twice a week.

Many were involved in this year's Secondary Schools Team Sailing National Championships at Sandspit. 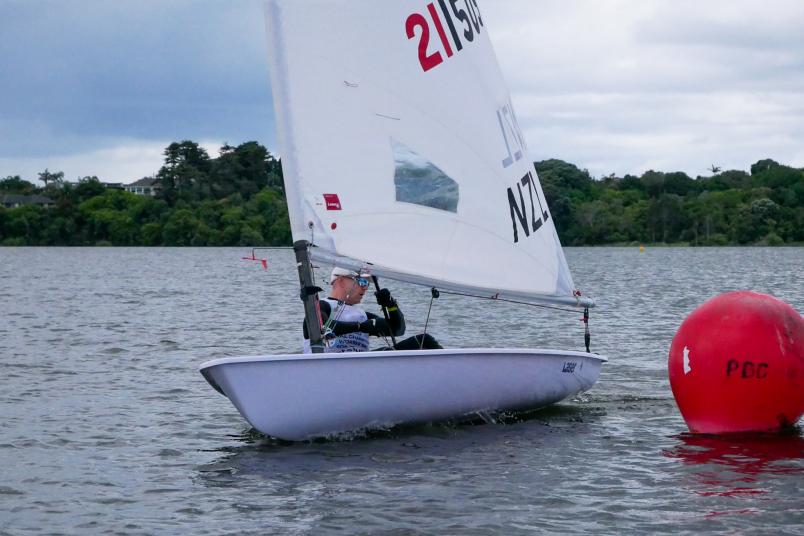 Phil Wild came through with a clean sweep in the ILCA 6, with a close tussle for second seeing Kevin Welsh just pipping Don McGlashan by a point. They were closely followed by Barry Knott and Georgina Woolridge, who led the women’s masters' in fifth overall.

The final result was determined on countback in the ILCA 7, with both Rohan Lord and Cris Brodie scoring two bullets each. Lord's superior third-best result secured him the title.

As usual, the fleets enjoyed top-class race management from PRO Garth Briden and an entertaining prizegiving from commodore John Dowsett. 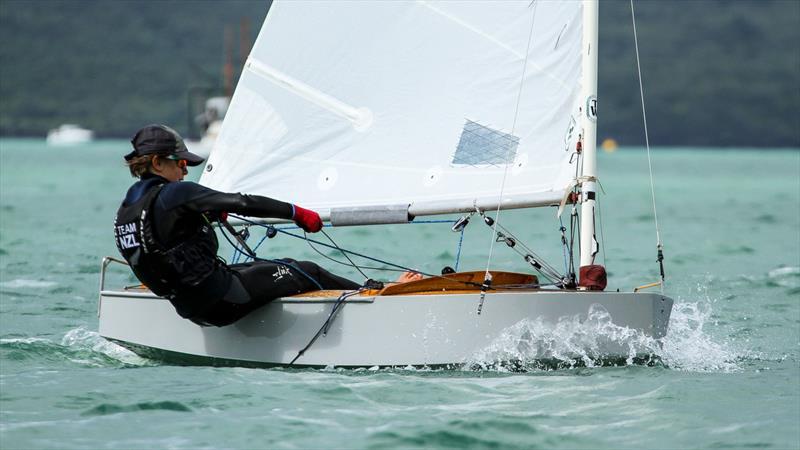 The P Class resurgence is alive and well, with 35 sailors lining up for last weekend's Harken Auckland Championships at the Wakatere Boating Club.

It means strong fleets are expected at the Tanner and Tauranga Cup, which are also being hosted by Plimmerton on January 3-8, 2023.

The results from the Auckland championships are still provisional and can be found here. 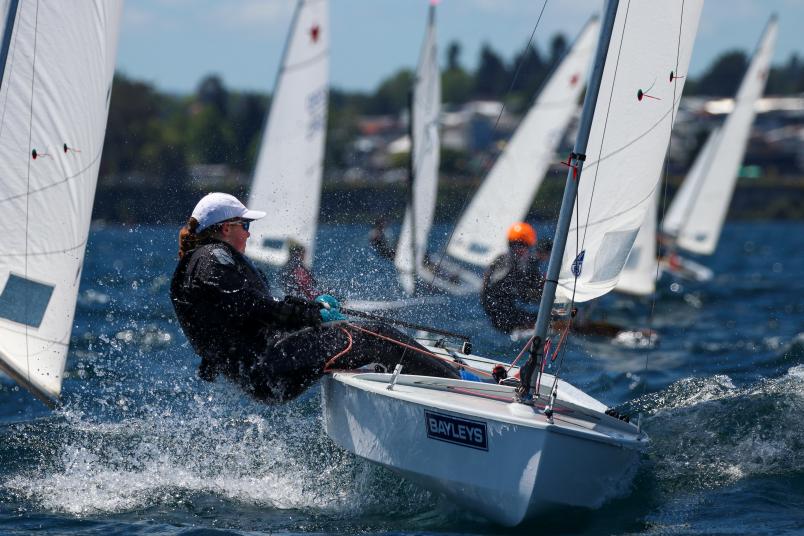 Junior sailors from across the North Island descended on Taupo recently for the Optimist North Island Championships and a round of the Starling Traveller Series.

The first day of racing dished up some beautiful sailing conditions with the breeze often sitting in between 15 and 20 knots, but it unfortunately died off for the second day and only one green fleet race was possible.

The Lake Taupo Yacht Club, as usual, were excellent hosts and the spot prize giveaways were a highlight.

See the Yachting New Zealand Facebook page for a collection of images from the event. 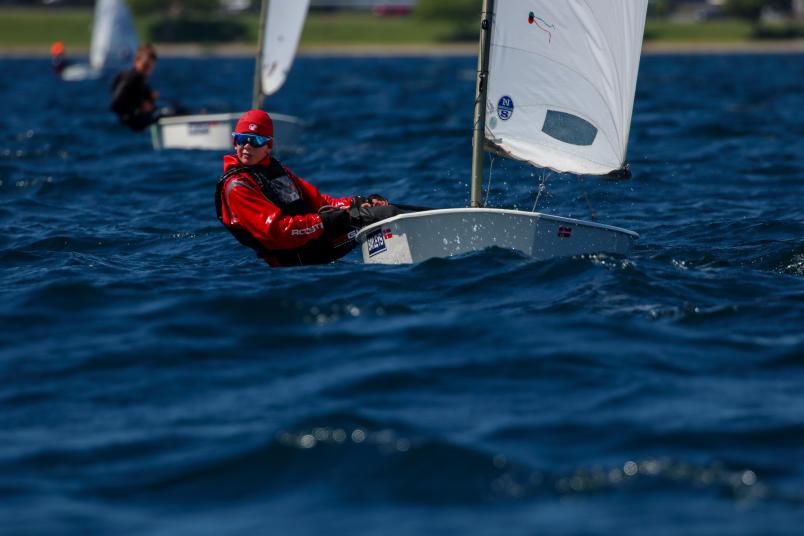 The Sir Peter Blake Regatta is this country's biggest centreboard regatta and entries are still open for the event, which is on the weekend of December 3-4.