In our regular focus on the regions, Raynor Haagh dives into what has been going on in the southern area of the northern region.

It might seem premature to be reviewing the season, especially with so many events going on all over the place, but it would be useful for clubs to give some thought to how the summer has gone.

There's no one way this can be done, and each club is different, but you could look to do this collaboratively with some other clubs to help pool ideas and resources. Some topics to discuss could included:

Feel free to get in touch if you want to discuss how this could be framed up. 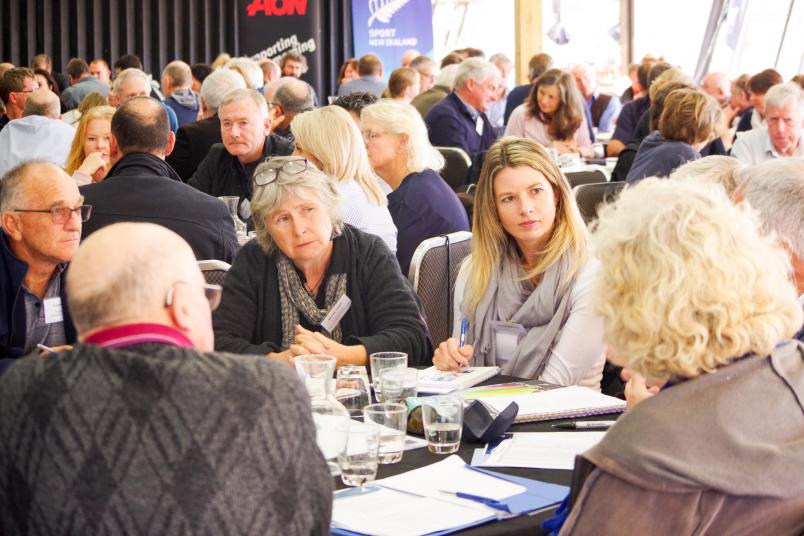 This year's Commodores Conference will provide another great opportunity to develop new ideas, network and find out what other clubs are up to.

Invitations are due to be sent out shortly but pencil June 27 at the Bucklands Beach Yacht Club into your calendar.

We encourage all clubs to consider sending a young leader (under 25) along with your club commodore to the conference and clubs can apply for a subsidy for help with a youth representative. Club managers are also welcome to attend but at a club's cost. 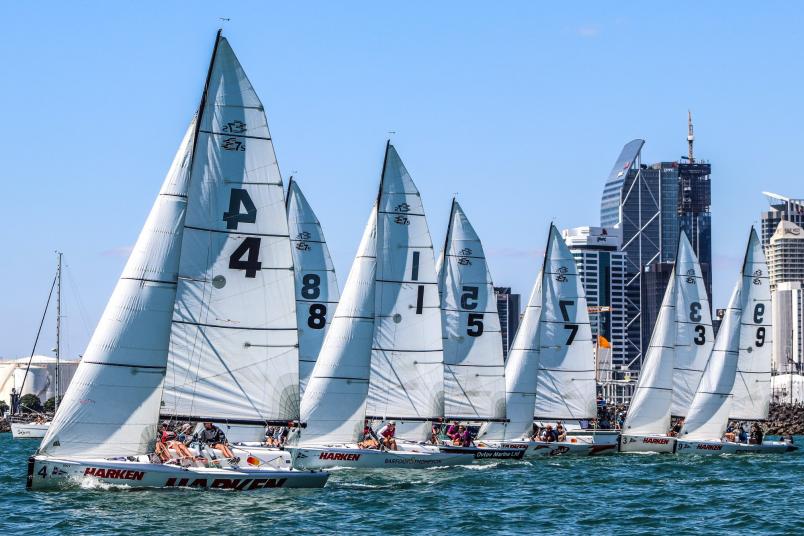 It's been a hectic time for a lot of clubs, with a seemingly constant lineup of events, like the Gold Cup at the Royal Akarana Yacht Club and Waikato Thames Championship regatta at the Mercury Bay Boating Club.

It's an exciting time for the Squadron as they count down to next year's America's Cup and 150th celebrations and it was terrific to see them work with the Sailors for the Sea and provide a clean regatta. Clubs should be aspiring to run cleaner regattas and anyone looking for advice can contact me on raynor@yachtingnz.org.nz.

Put it in the diary 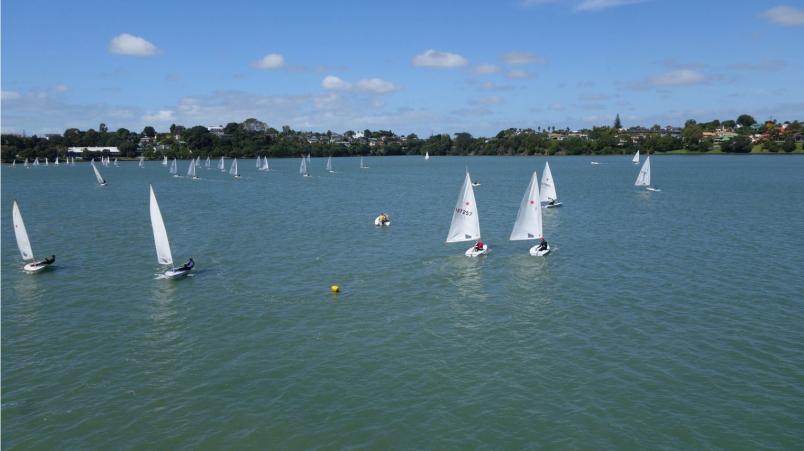 The Panmure Lagoon RSA Regatta is coming up next weekend.

The northern region is due to host a number of regattas in the next few weeks and you can find a rundown of what's happening around the country in our regatta calendar. Any club can list their event on the racing calendar.

There's something for everyone coming up in the northern region, including:

The women's keelboat nationals will have a strong field of more than 10 boats again this year and most will be out to knock defending champion Sally Garrett and her crew off their perch. The standard of women's racing is improving all the time, thanks in no short measure to the Tuesday night series run out of the Royal New Zealand Yacht Squadron, and it's been great to see some new teams of late.

The Oceanbridge NZL Sailing Regatta will have more of a youth focus this year, with many of this country's top sailors due to be competing overseas at the same time.

The regatta is over two days this year and open to all boats of the Laser Standard, Laser Radial, 49er, 49Fx, Nacra 15, 420, 29er, windfoilers and kite classes.

Entries are open until March 19 (a late fee might apply for entries received after this date).