In our regular focus on the regions, RSO Wayne Holdt gives an update on what has been happening in the central region. 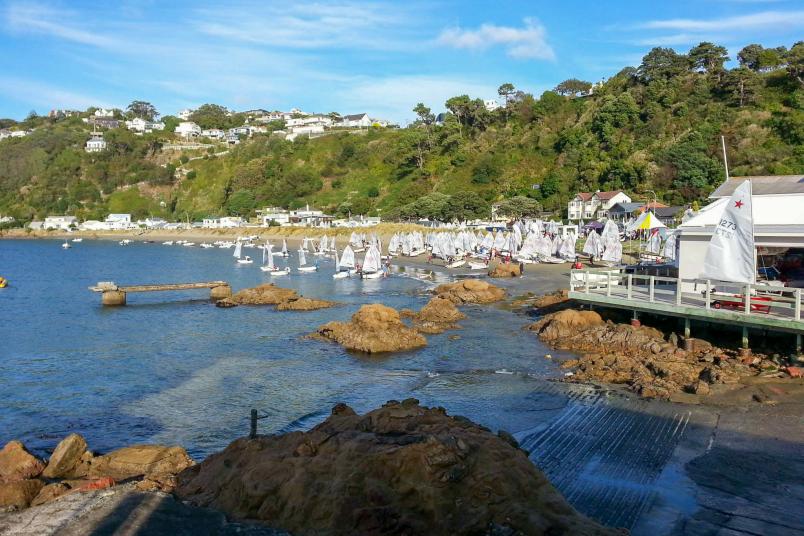 The Worser Bay Boating Club are gearing up for the Opti nationals which start on Friday and run through to Monday.

The event was originally scheduled to take place over Easter but was postponed because of Covid-19 so it's been a long wait for the club to finally get this event under way and to show off their new clubrooms.

Worser Bay will also be hosting January's Laser national championships so it will be an extra busy summer for them. 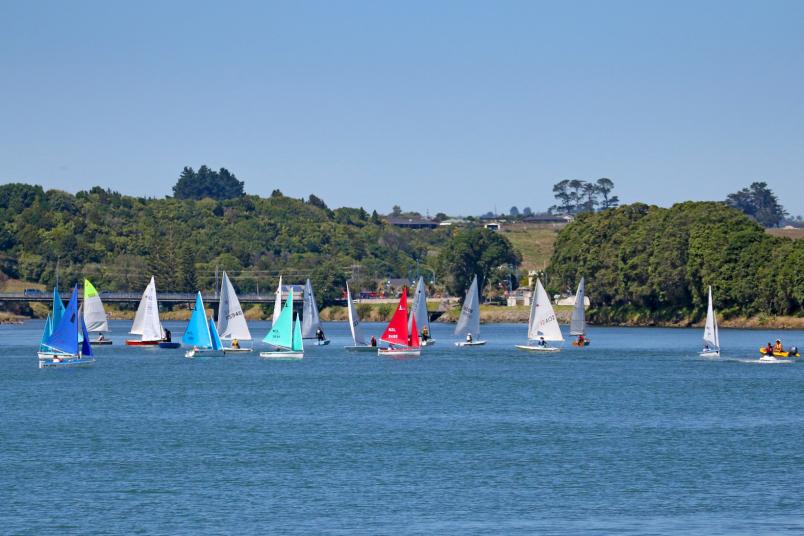 Waitara have enjoyed a good start to their season with healthy turnouts to their sailing days so far.

They are looking forward to their club regatta in January, especially with the OK Dinghy fleet including it as part of their traveller series regatta circuit this season. The Waitara club have seen a resurgence of local OKs over the last couple of seasons so there will be some good local interest. 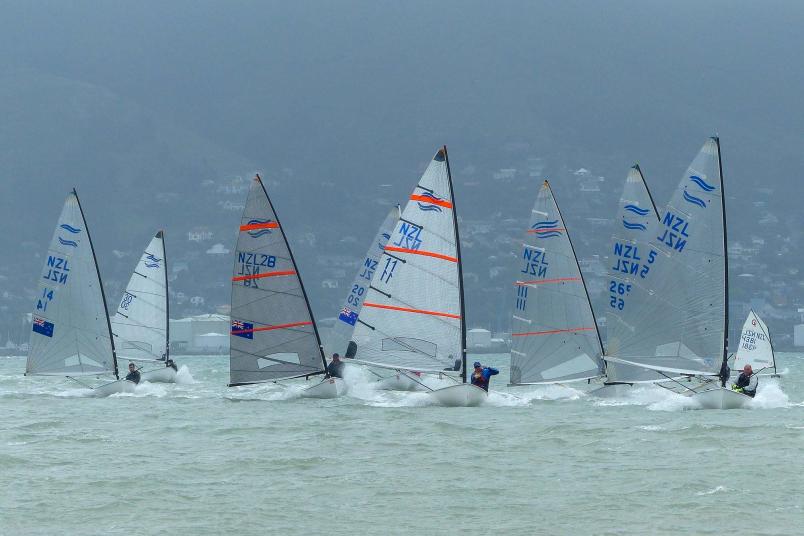 The New Plymouth Yacht Club will host the Finn North Island championships on the weekend of November 21-22 when it's expected a handful of sailors from the South Island will attend.

It also doubles as the second regatta of the season championship (Craig Monk Trophy) and will include seven races over the two days. 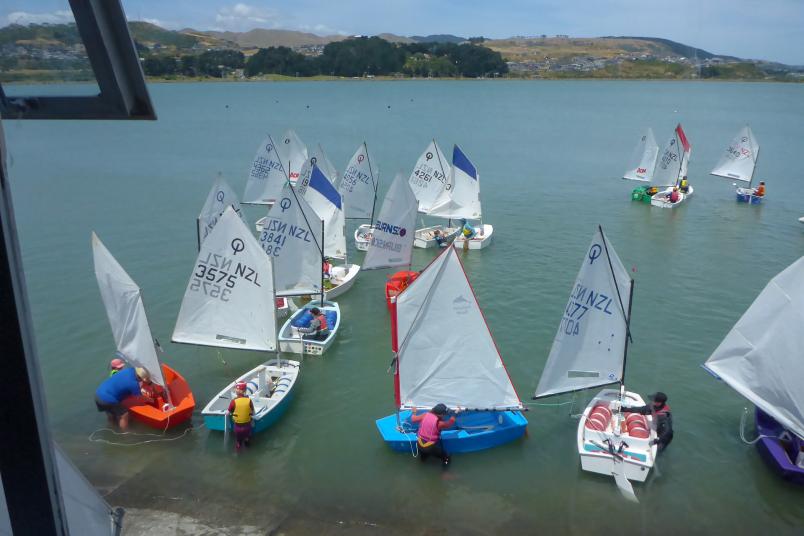 This annual three-day live-in sailing camp will be held at the Titahi Bay Boating Club on January 26-28, 2021, and will again be targeted at sailors coming out of the Wellington clubs' learn to sail programmes and green fleet sailors.

The focus is always to have lots of fun while gaining confidence, and will include a destination sail. See here for more information and to register. 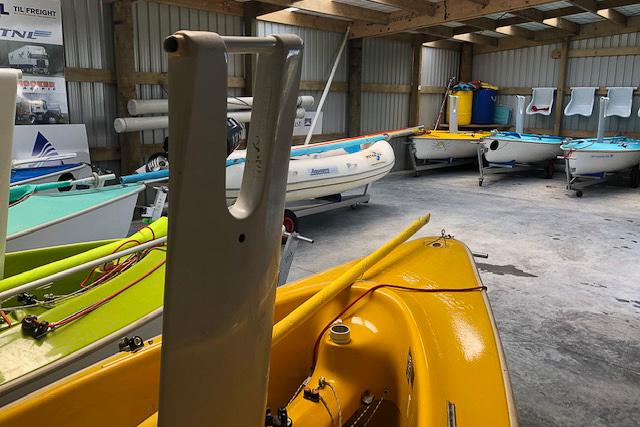 Sailability Taranaki have finally got their new storage shed completed at their Waitara base. This has been a long process with Covid-19 and resource consents adding to the delay, but it’s all go now with the sailing programme kicking off again in a couple of weeks.

Huge thanks to NZCT for their support in making this project possible. 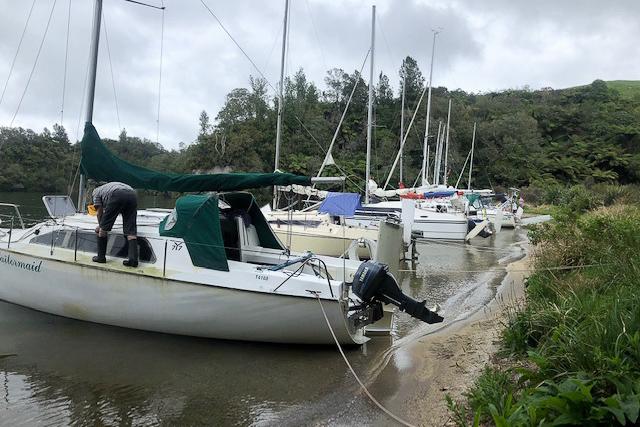 Trailer yacht cruising is still alive and well at Lake Rotoiti, with a great turnout of boats parking up over the Labour weekend.

Lots of stories were shared (and a few tall stories) and it was great to see new non-sailors getting into trailer yachting.