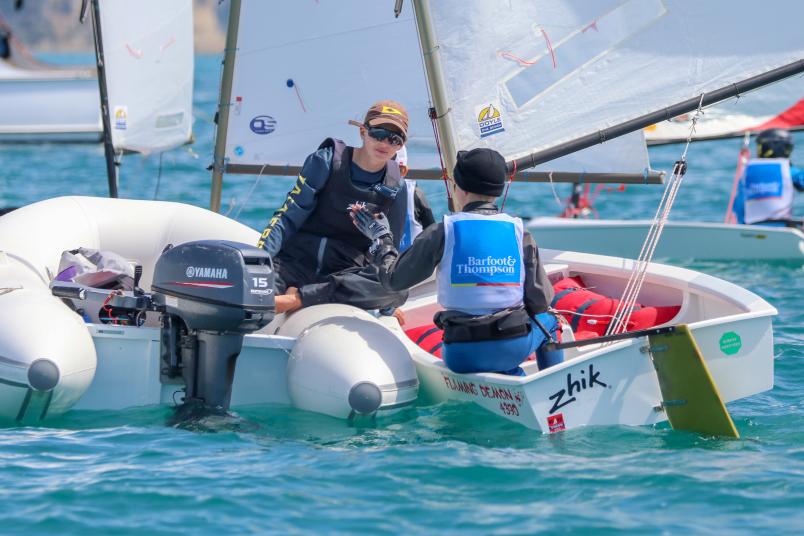 Are you moving out of your region to attend university? Have you thought about doing some coaching in the region you're heading to?

It might be worth contacting the local Yachting New Zealand regional support officer who could link you to a club that needs a coach.

With the introduction of the Kōkōkaha schools programme, there will be even more opportunities for coaches to earn a bit of money. We have had some great success over the years linking coaches to clubs and we are keen to hear from you. 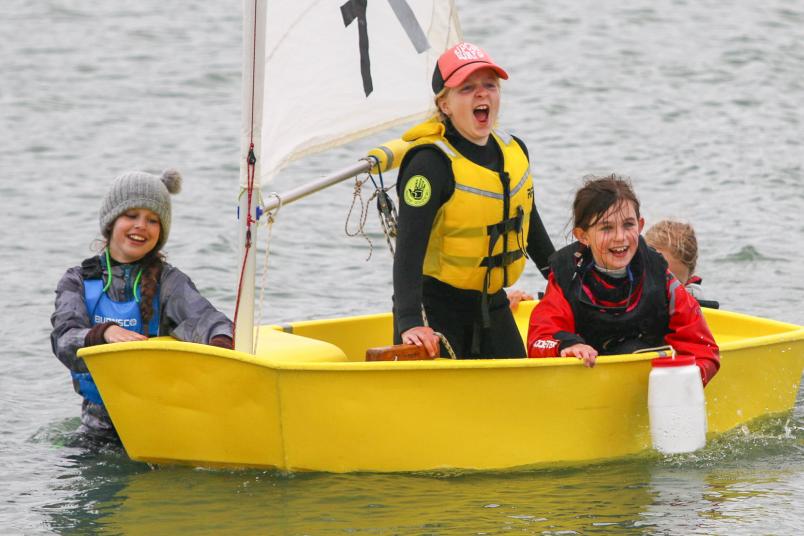 The annual three-day live-in sailing camp will again be hosted by the Titahi Bay Boating Club from January 26-28, 2021.

This is a great event for sailors who have done the learn to sail course through to green fleet +sailors, and participants are welcome to come along with a club's plastic boat.

The Wellington Optisail is focused on having fun, gaining confidence and meeting other sailors from around the Wellington region and also includes adventure sails and plenty of games both on and off the water. 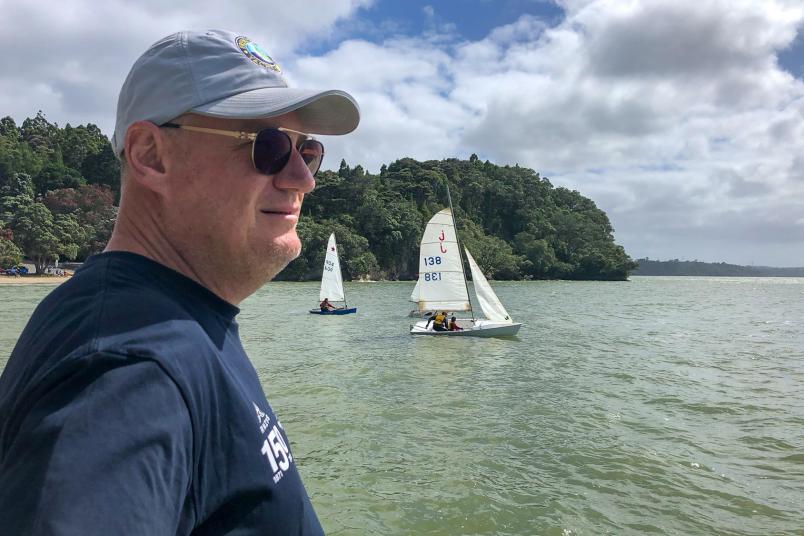 Membership at the French Bay Yacht Club in Titirangi, West Auckland, clicked over 200 this week, which is a remarkable number when you consider it was less than 100 at the same time last year.

The club have been highly successful at catering for a niche area: local people who want fun, affordable sailing options alongside the opportunity to compete and excel.

The mix has seen the club thrive 15 years after it was nearly mothballed due to low membership.

Like all clubs, it has been through ups and downs and the emphasis on being a volunteer-run, community club, hasn't always been easy. But it has contributed towards what makes it so special, according to commodore Allan Geddes, because everyone contributes and makes it hum.

Another reason it has thrived is the youth coaches. Youth coaching youth makes sailing fun for new entrants into the sport. A new generation coming through now are showing great passion and potential.

The club are gearing up for their big annual regatta on February 13, 2021, and entries will open soon. Follow the club's Facebook page to stay up to date. 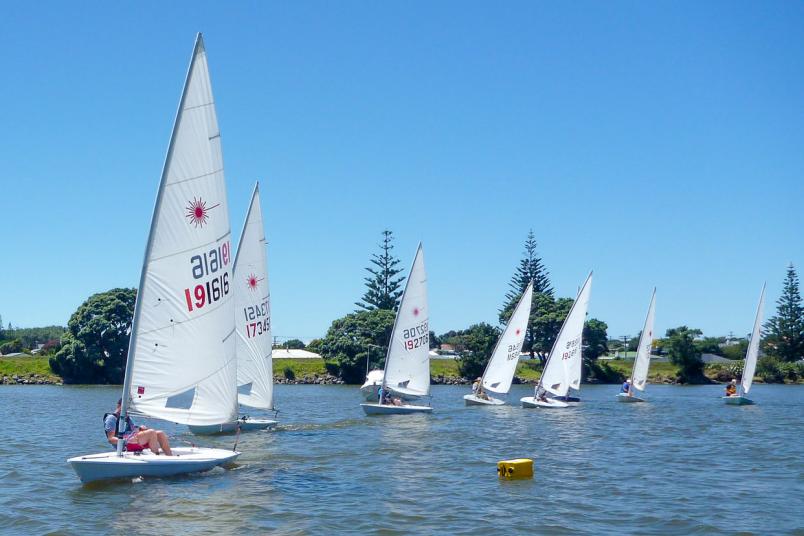 The OK Dinghy fleet will feature in next month's annual Waitara Regatta on January 16-17 as part of their travellers series and will join the usual array of Optimists, Starlings, Hansa 303s and Lasers who compete.

With the upgrade to the clubrooms at the Waitara Boating Club and the new Taranaki Sailability shed completed, it will be a great way to celebrate all the hard work done by so many volunteers. 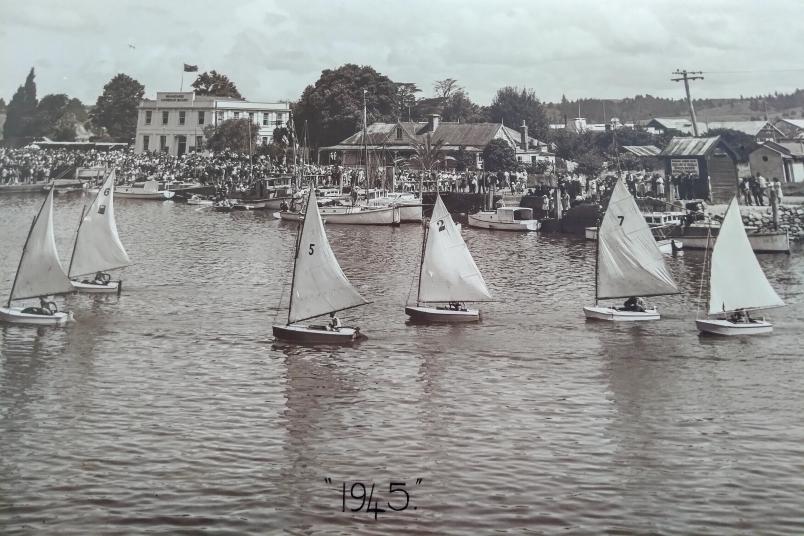 The Whangarei Cruising Club have come a long way since an old hall from Whakapara was put onto piles adjacent to Victoria Bridge in 1921 and will celebrate their centenary at their Kissing Point clubrooms.

The event is open to all past and present members and people are asked to register their interest at wcccentennial@gmail.com before March 20, 2021.

Evans Bay on a new quest 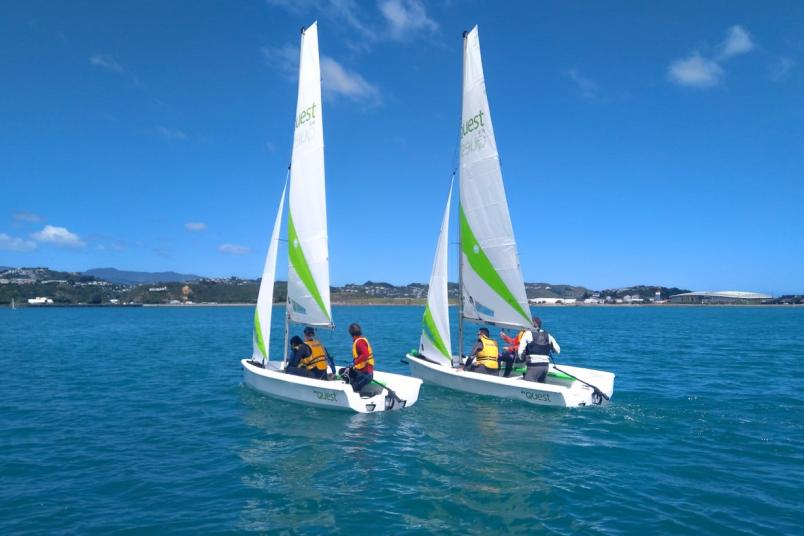 The Evans Bay Yacht & Motor Boat Club are starting a new adventure, with the purchase of two new RS Quest yachts from NZ SailCraft for the club's adult learn to sail programme.

The new RS Quests will replace a very tired fleet of Phase II yachts and will be a great step forward in the equipment to be used.

They will also bring versatility to the fleet as junior and youth programmes develop and allow the club to get less experienced sailors out on the water with experienced coaches on those windier days (which happens occasionally in Wellington).

A huge thanks to Jude Eades for all her help in securing funding from NZCT, Lion Foundation and Four Winds Foundation.

For further information about how you can get involved with Evans Bay Yacht & Motor Boat Club, please visit ebymbc.org.nz or email sailing@ebymbc.org.nz. 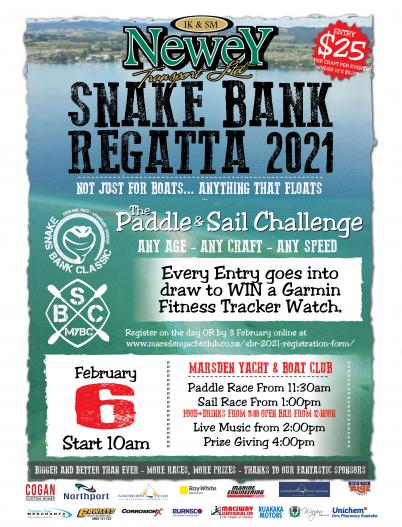 The Marsden Yacht and Boat Club's annual Newey Transport Snake Bank Regatta on February 6 is not just for boats, it's for anything that floats.

In the spirit of having a fun-filled day, the winner in each category/class is not necessarily the first craft to cross the line but rather the one that is nearest to their nominated time to complete the course. 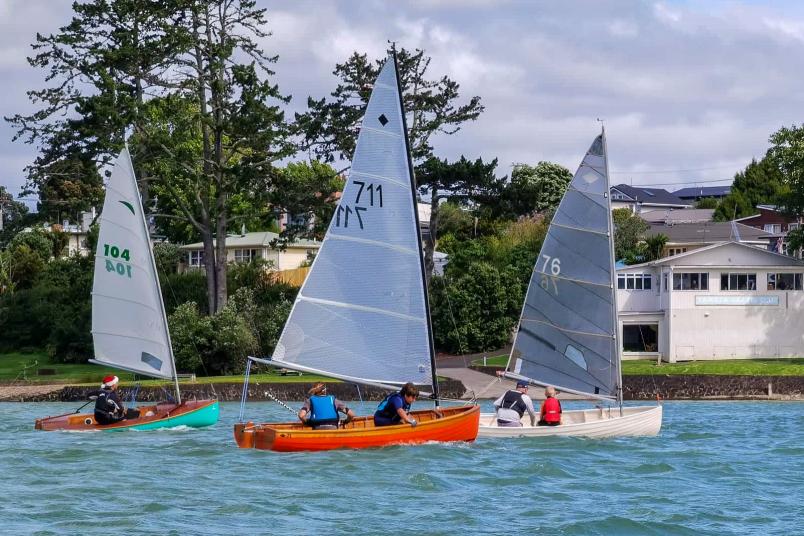 The racing is open to any design of centerboard sailing craft from Optis to 49ers and catamarans and attracted a high calibre of sailors among the 17 entrants.

This year they had four divisions with the inclusion of a paddle-powered category to involve non-sailing staff members. They also extended the invitation to other marine companies (Doyle Sails, North Sails, MID and Gurit) and three short races were possible in the two-hour window at Taikata due to the tides.