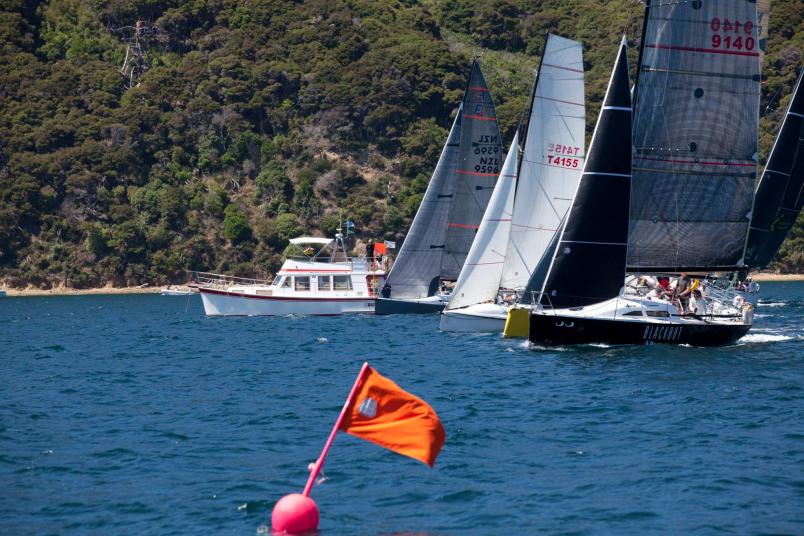 Clubs might be finding there's more interest in sailing off the back of the America's Cup and there are a few simple tools that you can point new and potential new members to which can lift the capability around the club.

The resources are also handy for anyone looking to upskill to help with on-water events.

There's intro to race officiating, which is a great starting point for those interested in learning more about yacht racing as it covers off basic rules, flags, roles of race officials and how race are run. Each module takes about 10-15 minutes.

The club race officer course is presently available online and were also working on judging and umpiring modules.

You can find out more about our online learning platform Embark here, or you could contact your regional support officer. 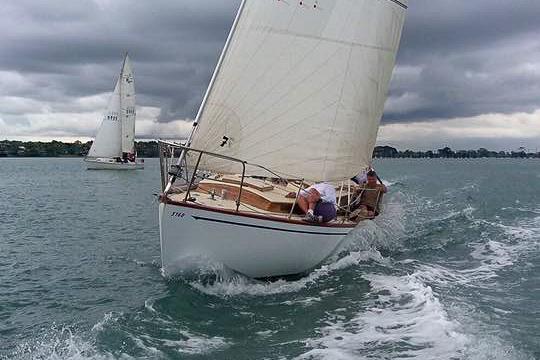 The Panmure Yacht and Boating Club are hosting the 43rd sailing of the two-handed three-legged race series over the weekend of March 12-14.

The racing is open to monohulls which will be classed in two divisions:

The three races will be held over three consecutive days on various courses across the Hauraki Gulf and a fully-catered BBQ will be held at Scotts Landing at Mahurangi.

See the document below for more information, including the entry form.

Simon Cookes up an Aftershock at Starling North Islands 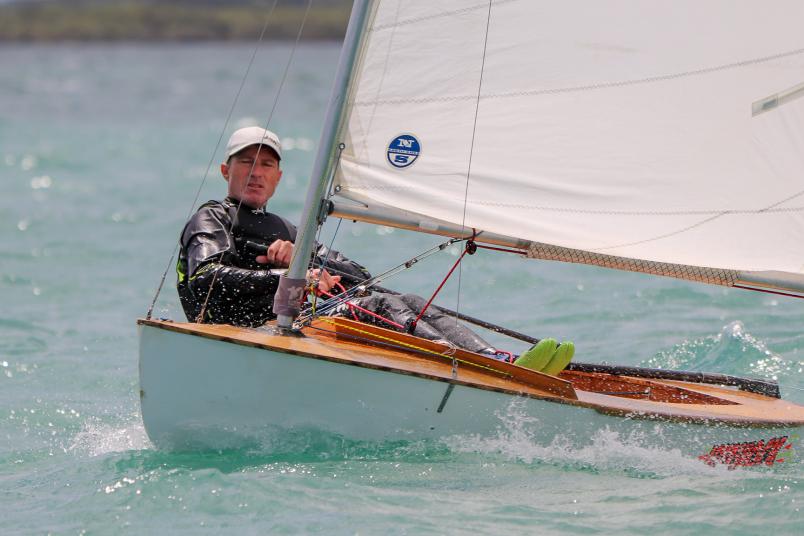 As many as 70 sailors competed, including 12 in the development fleet for those sailors new to the class. Competitors came from as far away as Wellington, Napier, Tauranga, Bay of Islands and New Plymouth.

Saturday morning dawned with a gentle south-westerly breeze that slowly built throughout the day challenging all sailors across the four races. Another three races were held on Sunday with a stiff 18-25 knot westerly breeze making for some tired sailors by the end of the day.

This regatta was a great warm up for the 50th Starling national championships also to be held at Kohimarama on April 18-22. The Starling Class Association are expecting a big fleet this year to celebrate a great milestone for the class since the first Starling was launched in 1970.

Results from the Starling North Island Championships title at the Kohimarama Yacht Club:

The Bay turns it on 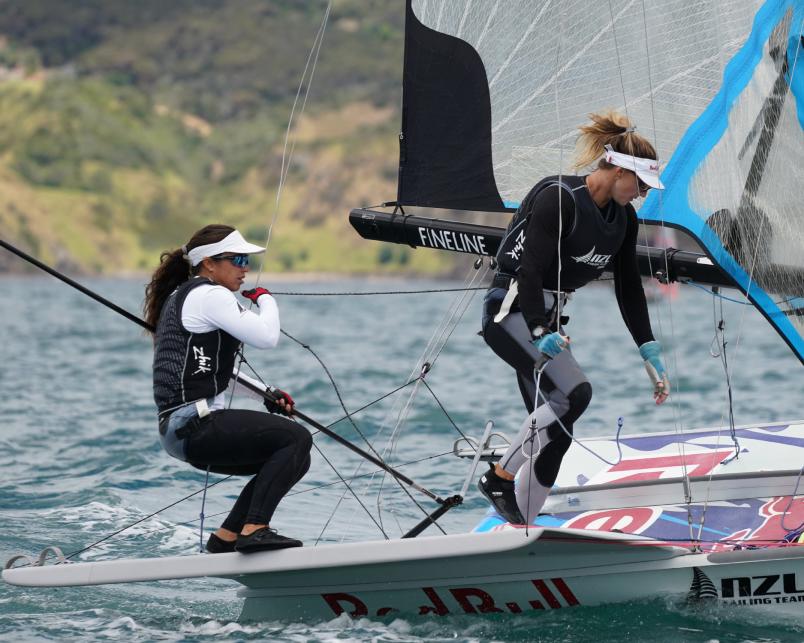 The sprints regatta concept was cooked up by commodore Darryl Honey, who wanted to offer dinghy sailors something to encourage them to then compete in Bay Week.

It saw healthy fleets in the 49er, 49erFX, Nacra 17, Tornado and Nacra 15 and featured Olympic medallists alongside up-and-coming sailors.

The next event in the Bay of Islands is the Forward WIP Foiling Week on March 18-21, with 80-90 entries expected. This event incorporates both the Moth and Windfoling national championships so will ensure some top racing.

You can find more information, including the registration form, here. 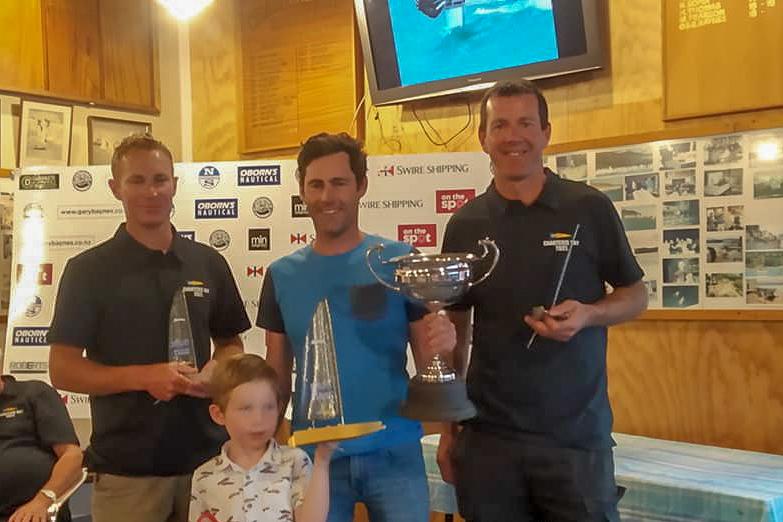 The event was reduced to a two-day regatta due to the severe weather system that hit the south at the time, bringing 40-50 knots in the Lyttelton Harbour and 10m swells to the deep south.

Race officer Paul abandoned racing on days one and two but then squeezed in four races on both the third and fourth days.

The final day was a Canterbury stunner with a 15-knot sea breeze coming up the harbour. It's hoped these sorts of conditions occur when the SailGP compete in Christchurch in January 2022.

Scott finished ahead of Dave Shaw in A grade, with Hayden Percy third.

You can find the final standings here. 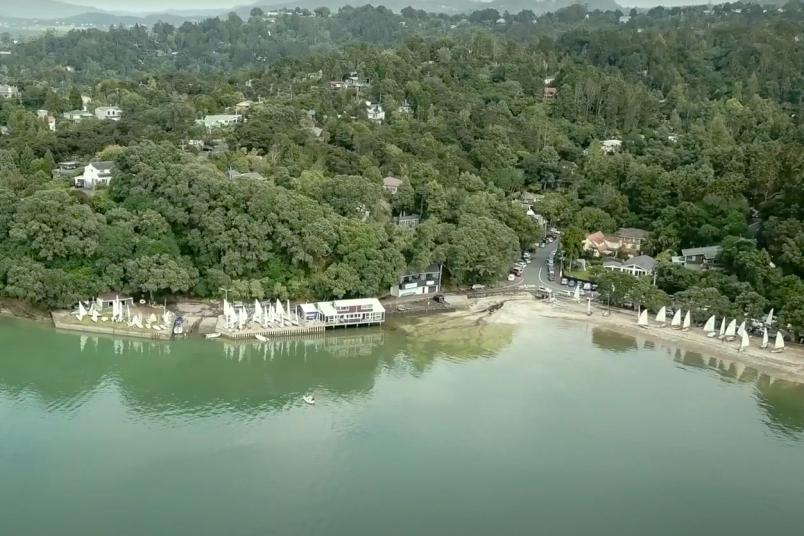 Entries are now open for the French Bay Regatta on Saturday, February 13.

The club are known for being friendly and well organised and the bay itself is known for being the best place to sail in Auckland in a south-westerly, where the sea breeze blows in cleanly off the Manukau Harbour.

The club have their own fleet of Optis, O'pen Skiffs, Starlings and Laser Hacks, and is the unofficial home of the J14 class. They extend a warm welcome to any class or club keen to take part in the regatta.

Entries are open at www.frenchbay.org.nz