In a departure from normal service, because these are not normal times, the regional support officers have collaborated to provide an update on what is going on in the regions.

The first of a series of planning meetings to connect club head coaches and club managers is due to take place today.

Northern regional support officers Ian Darby and Hayden Whitburn, as well as Yachting New Zealand coach development manager Peter Soosalu, will coordinate an online discussion for head coaches and club managers focused on sharing information, knowledge and ideas that everyone can benefit from.

"We felt it was important, particularly at tough times like now, that a community-based approach to let all head coaches and managers know that they are not alone out there, and we are all here to support each other, regardless of what club we work at," Darby said.

On the list to discuss were things like a review of last season, systems and processes and plans for the future.

Darby said more sessions were being planned in the future, with details of these shared closer to the time. 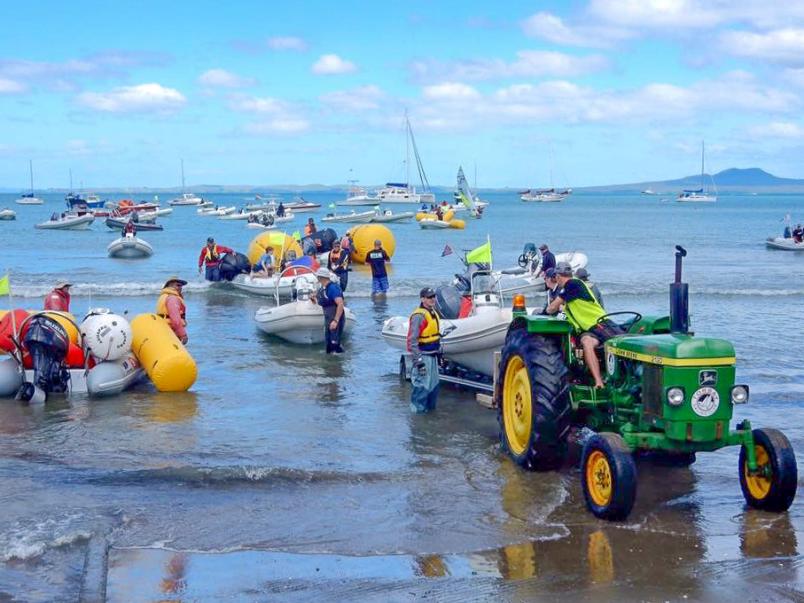 Managing risk around your club is often overlooked and often we hear “we have been doing it this way for years and haven’t had a problem” or “we only sail on a river or small lake that is safe”.

The role of the safety officer is an important one, and getting club members to buy into the club's safety system is not always easy.

Having procedures in place before the proverbial hits the fan is much easier than the aftermath of a major incident which will affect your club's standing in the community.

Here is a link to the club checklist and also to other safety docs in the Yachting New Zealand club manual which all clubs should consider.

Contact your regional support officer for a safety management system template, as we are more than happy to work through this with you. 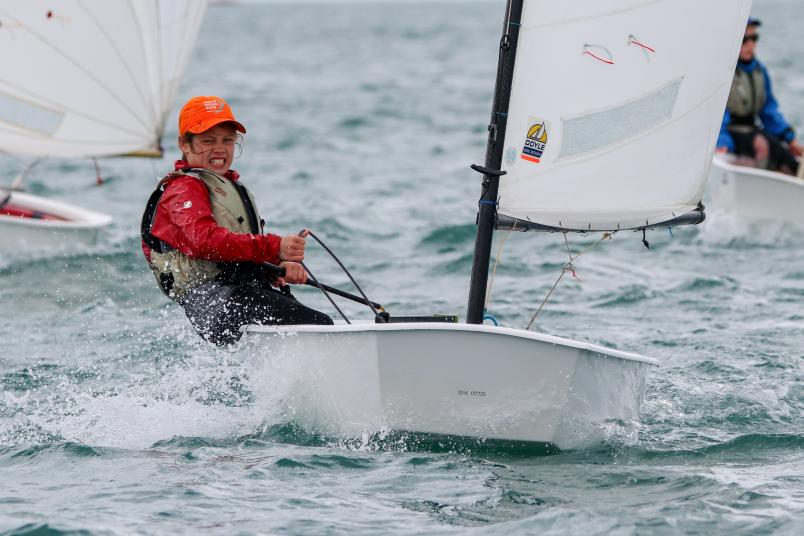 We've already seen a few clubs start racing again following the return to alert level 2 and there are plenty of other events planned for the winter.

The Winter Sprint Series is back by popular demand and will be hosted by four clubs in the Auckland area over the next four months, starting with the Kohimarama Yacht Club on May 30.

Others will be at:

The sprints are open to Optimists, O'pen Skiff, P-Class, Starling, Feva and other youth classes.

Things will be done a little differently for the first one at Kohimarama due to the level 2 restrictions and will include things like the clubrooms being closed (a 'bouncer' will man the door for anyone who needs to use the bathroom), online briefing, mandatory online entries, allocated rigging areas and no raft-ups on the water with sailors and coaches (coaches can watch but need to keep a distance from the sailors).

Also on the calendar are: