Ray Haslar started out in sailing doing his ‘apprenticeship’ in both P-Class and Z-Class yachts before embarking on a four-year Overseas Experience, and sailed the world on an assortment of keel boats.

On arriving back home to New Zealand, he continued racing keel boats, pursuing his passion for offshore racing in particular. Ray represented New Zealand with distinction in the Admirals Cup UK, Southern Cross Cup Australia, and the Kenwood Cup Hawaii. In 2005 Ray was named New Zealand Sailor of the Year after taking a record breaking win in the Auckland – Fiji offshore race that year in Jive Talkin. (Ray also won the annual offshore race to Fiji in 2003 and 2001 and to Noumea in 2002). He now owns and campaigns Rikki, his Reichel/Pugh 42. 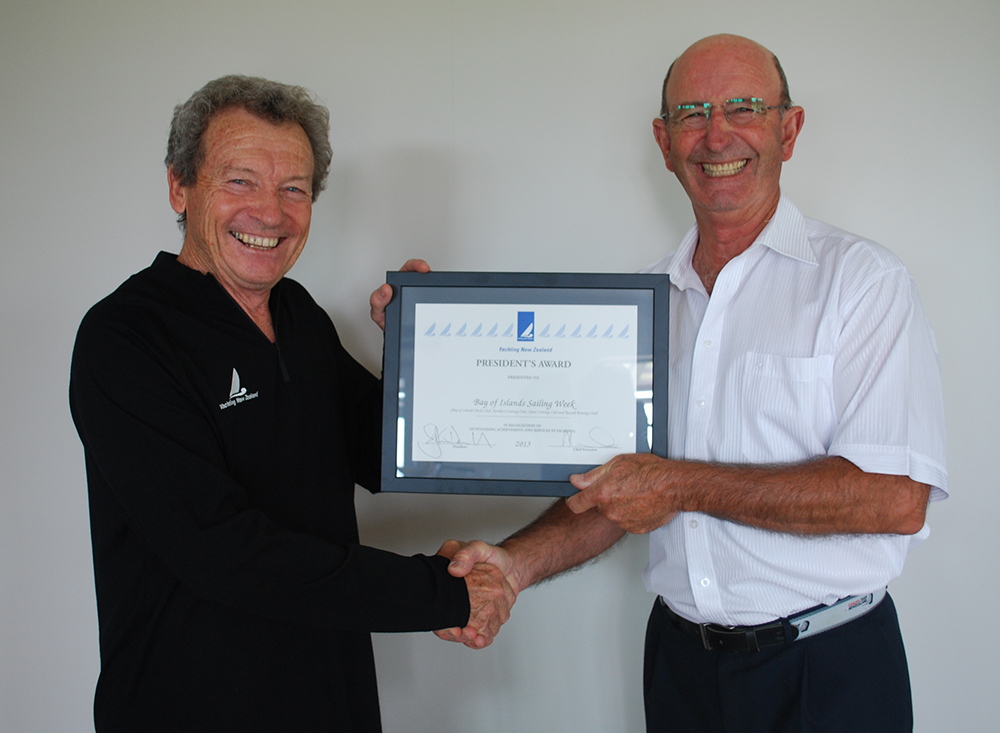 When Ray relocated from Auckland to Kerikeri he took up the challenge to give back to the sport and started the Bay of Islands Sailing Week at Opua, which is now in its thirteenth year. The event has grown year upon year to become one of New Zealand’s premier keelboat regattas attracting hundreds of sailors and their families to Northland annually.

Ray stopped serious racing to concentrate on his business for ten years. Established in 1970 Ray Haslar Autohaus is a recognized specialist in Prestige European motor vehicle collision repairs and refinishing.