Dozens of women up and down the country took part in the recent Steering the Course Women’s Sailing Festival, including many new to the sport.

The festival was a World Sailing initiative and aimed to introduce women and girls across the globe to the sport of sailing, as well as encourage alternative pathways for those already within the sport, such as coaching or officiating. World Sailing presented four case studies to demonstrate success stories, which can be found here.

The Southern Hemisphere edition of the festival ran from October 1-10, although the ongoing lockdown in Auckland and Waikato, and various restrictions throughout the rest of the country, affected the plans of some clubs.

The Tauranga Yacht & Power Boat Club also hosted a Women on Water (WOW) pre-season skills night, which was the first of four planned sessions, and they also had a wine tasting evening alongside sponsors Mills Reef. 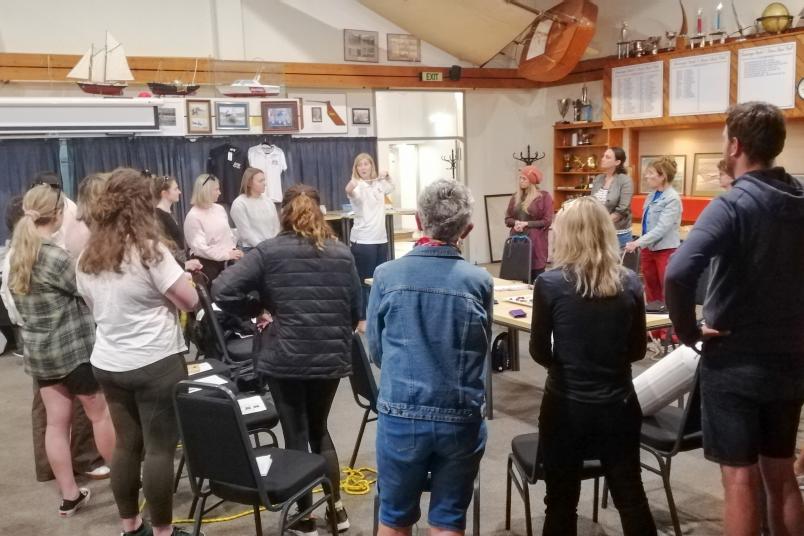 The Bluff Yacht Club enjoyed a good turnout for their women's quiz evening last week, which came ahead of their official opening day over the weekend. 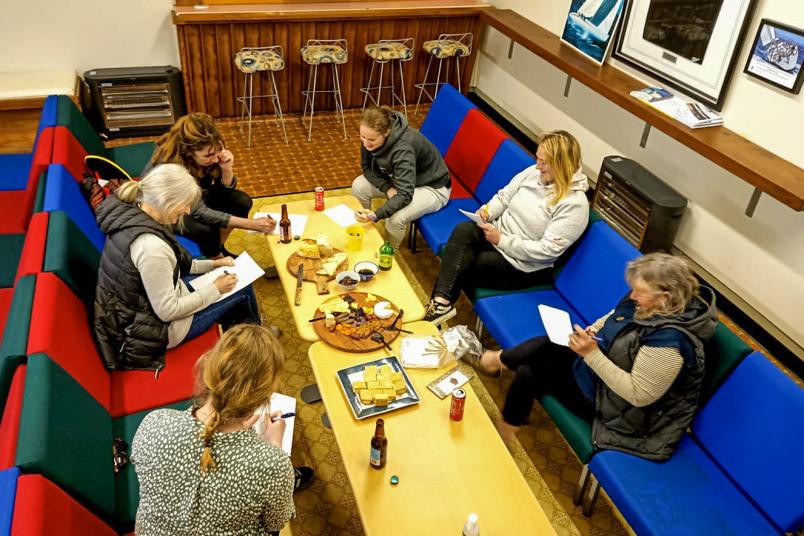 Females were in charge for club sailing at the Queen Charlotte Yacht Club recently, from everything from race officials and coaching to photography and driving safety boats. 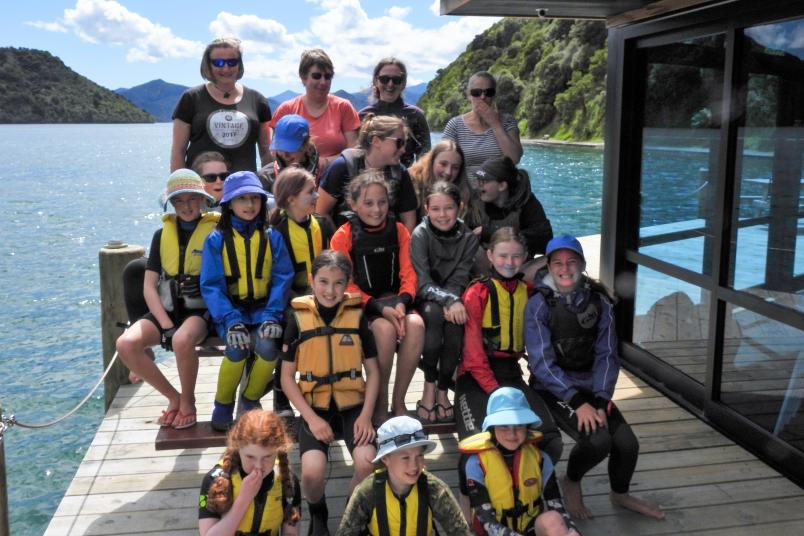