Sailing on Stewart Island is not as common as many might expect, given the small island is surrounded by the sea, which is why the seven ONEPLUS polyethelene Optimists supplied by Sail One was significant.

The local school teaches confidence in water skills, which includes children jumping off the wharf in their pyjamas and swimming ashore, and last year the Volvo Sailing... Have a Go! trailer visited Halfmoon Bay School.

It was cold and gusty when the new boats were launched but it didn't deter the enthusiasm, even when some tipped out.

The project was supported by the ferry company, who helped deliver the boats from Bluff, local iwi who supplied a boat shed and a handful of sponsors. 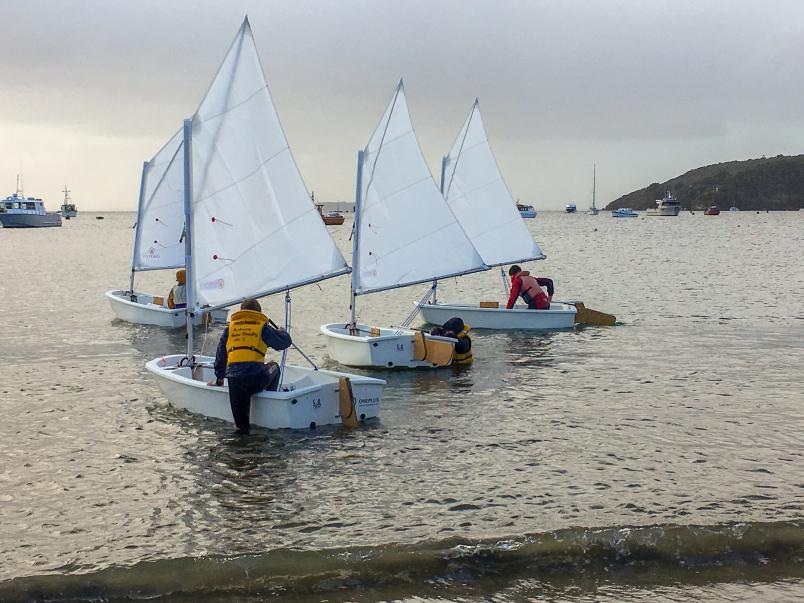