Competing in the prestigious Open Optimist fleet, the two Wills led out separate qualifying flights – Mason with a perfect six wins from six races and Leech with four wins and two seconds from his six contests. 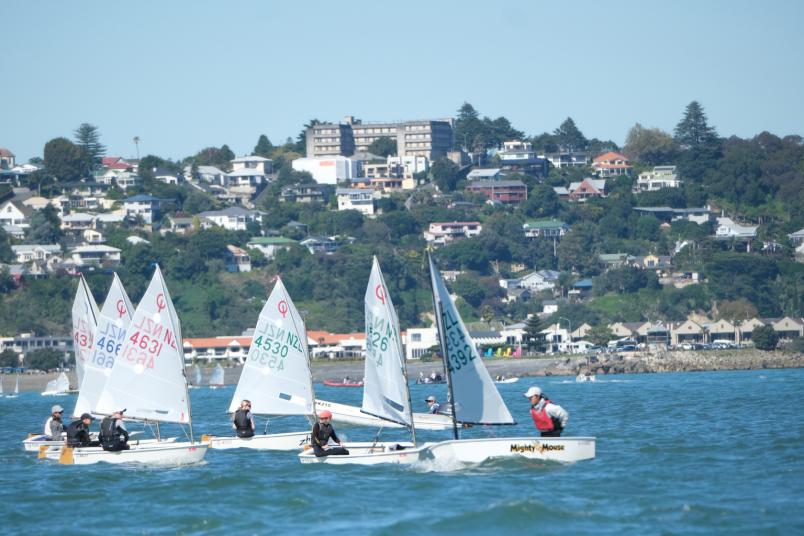 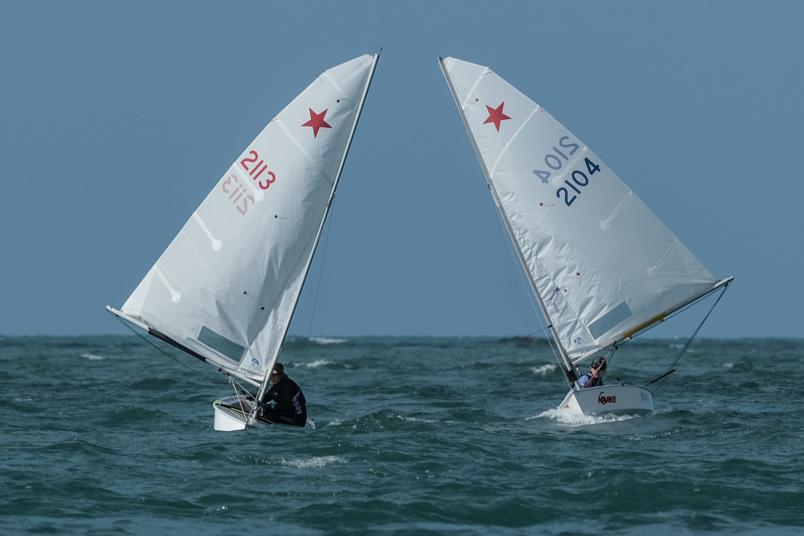 Corban Dyer from the Murrays Bay Yacht Club placed first in the Starling Development fleet with first in the Optimist Greens going to Phoenix Clayton sailing out of French Bay YC.

The Napier location offered a rare opportunity to host the Optimist and Starling classes simultaneously and side-by-side in a single regatta, the first time in its history. 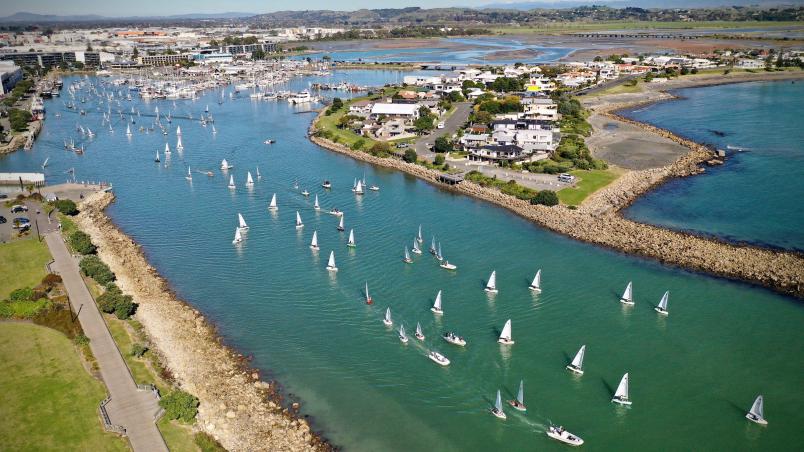 The resulting festival atmosphere proved an excellent conduit for our sport’s unique blend of competition and camaraderie.

If youth participation is a measure of the health of our sport, the New Zealand sailing community should be delighted by the growth in the impressive Optimist Open class. Ninety eight young sailors tested their skills on the racecourse, up by 22 on the 2021 event.

Two hundred and eighty-nine sailors competed across the classes - plus families, support crew and volunteers. 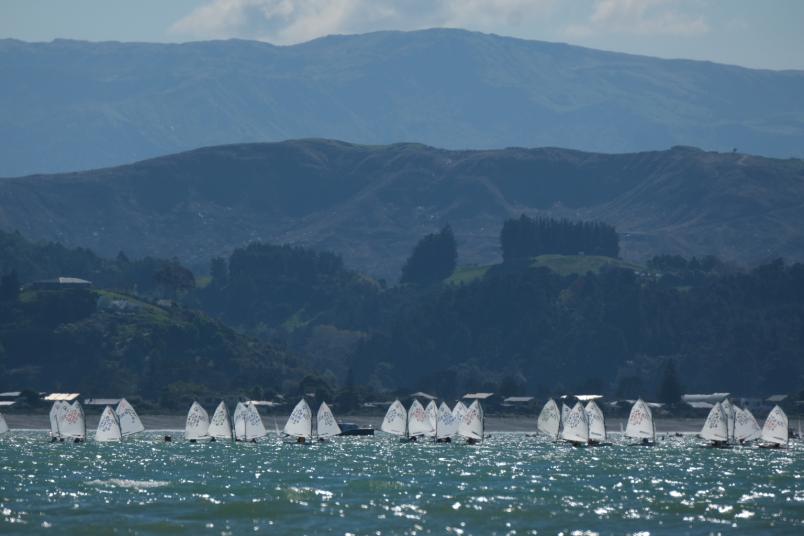 ‘Sailing for Life’ - the theme for the Toyota Optimist and Starling National Championship 2022 - symbolises our young sailors continued pathway from Optimist to Starling and onwards to competitive adult sailing, coaching and support. The Napier Sailing Club is delighted to report the future of sailing to be in safe hands for years to come. 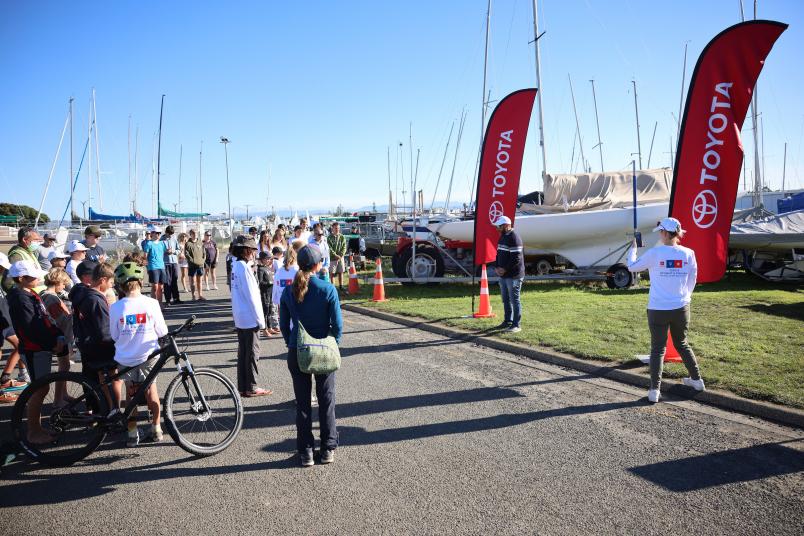 Full results for the Toyota Optimist and Starling National Championship 2022 can be found at www.napiersailingclub.org.nz/opti-starling-nationals-2022-results

The Napier Sailing Club thanks all attendees, families, visiting clubs, volunteers, and committee members for their hard work, passion, and patience throughout the Toyota Optimist and Starling National Championships 2022 - plus the challenging lead-up.

Additionally, we are grateful for the support of an exceptional group of sponsors and supporters. We could not have navigated the last few months without their consistent support and contribution.