John Spencer was a champion of the amateur boatbuilder and a special exhibition will be held in the Wynyard Quarter in Auckland this weekend to celebrate his work.

Spencer was responsible for designing some of the best-known sailing dinghy classes and racing keelboats both in New Zealand and internatonally, including the Cherub, NZ Javelin, Firebug and Flying Ant.

His work helped popularise the sport in this country in the 1950s and '60s, especially with his commitment to light, fun, fast and inexpensive boats. 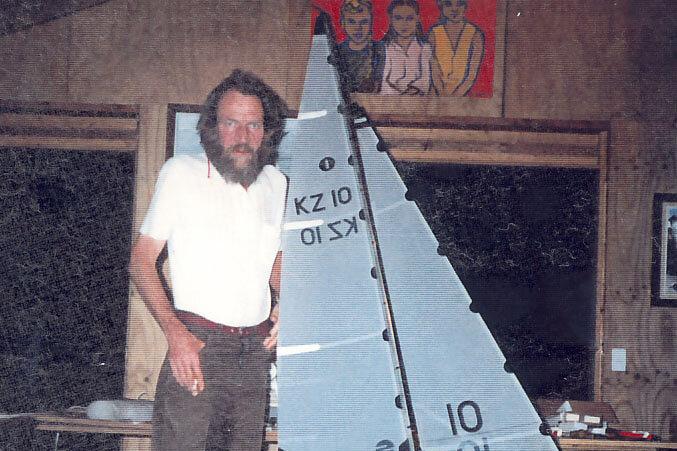 John's influence spread to keelboats, again very much with the aim of designing boats that the ordinary person could build and have fun sailing. He designed the light and medium displacement keel boats Infidel and the Sydney to Hobart winner Bucaneer.

Infidel, renamed Ragtime, won Transpac line honours two years in succession. In 2001 this hard chine “black box” finished the Transpac for a record 12th time, and is arguably the single most influential offshore racer of the last 30 years.

A static display in Karanga Plaza in the Wynyard Quarter, complete with storyboards with information, designs and the history on some of his designs and builds will be shown over three days, starting on Friday. Vessels will also be rafted up on the visitors' berth with many of them available for inspection.