Alex Maloney and Molly Meech have entered and invited others to join them for this year's Hyundai 49er, 49erFx and Nacra 17 world championships in Auckland, New Zealand.

The Olympic silver medallists were the first to enter the world championships at the Royal Akarana Yacht Club from November 29-December 8.

As many as 400 sailors are expected to compete at the event, which will not only see world titles on the line but also Olympic qualification. Many countries will also be using it as an Olympic selection event.

"Entries are now open so sign up and come down and enjoy a summer of training with us," Meech said.

"It's going to be a pretty epic event," Maloney said of this year's regatta in Auckland.

“The world championships are a big deal for Molly and I and we will be aiming to win it on home waters. It will be an amazing opportunity for the Kiwi sailors to showcase our sport at a high-level competition and it will be special to do it in front of our friends, family, sponsors and the public, including the next generation.”

Click here for more information, including the notice of race and details on how to enter 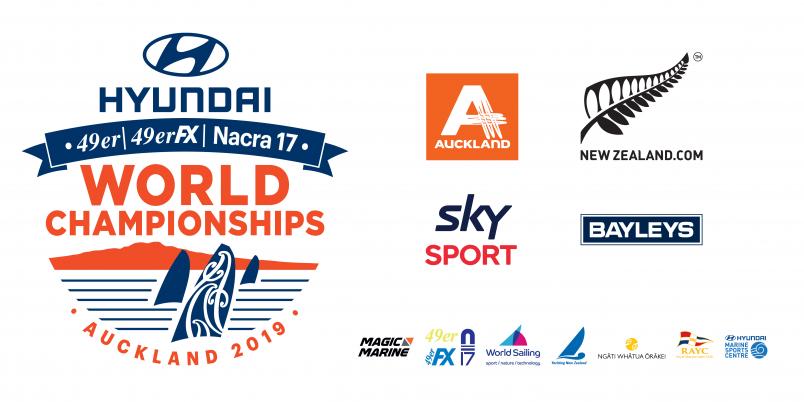