Mark Paterson was a fierce competitor in everything he did but there was one fight he ultimately couldn't win.

Paterson is being remembered after he died last week after a long battle with Huntington's Disease. He was 73.

His death notice in the New Zealand Herald said he was, "now sailing the high seas, red wine in hand, and finally at peace".

Paterson is best remembered for coming close to winning New Zealand's third Olympic gold medal in sailing when he and crew Brett Bennett finished fifth in the 470 at the 1976 Montreal Olympics sailed at Lake Ontario.

The pair held a narrow lead going into the final day but a conservative start and costly capsize in the final race saw them finish 16th and slip down the standings. A top-13 finish would have seen them secure bronze.

Their efforts didn't go unnoticed and a report in the DB Yachting Annual said "the 470 crew were the biggest surprise for New Zealand at Kingston".

"Before the Olympics, in several regattas in the United States and Spain, they had shown glimpses of their potential, but in the pre-Olympic European Regatta, at Hyeres, their 27th place indicated that they would have to improve  considerably before Kingston. At the conclusion of the seven-race series, Paterson and Bennett finished fifth. They could have won the gold medal."

The pair were on track to push for a medal four years later, having won a pre-Olympic test event 12 months out from the 1980 Moscow Games, but never got that opportunity due to the widespread boycott by western nations.

"I remember telling him one day he was perhaps born half a generation or a generation too soon," Montgomery said. "If he had been born in the era of the likes of the Coutts, Dicksons and Barkers of this world he could have been in that league because he was a real talent.

"He also worked very hard to realise that potential. To do what he did, against some red-hot sailors of the time, was fantastic." 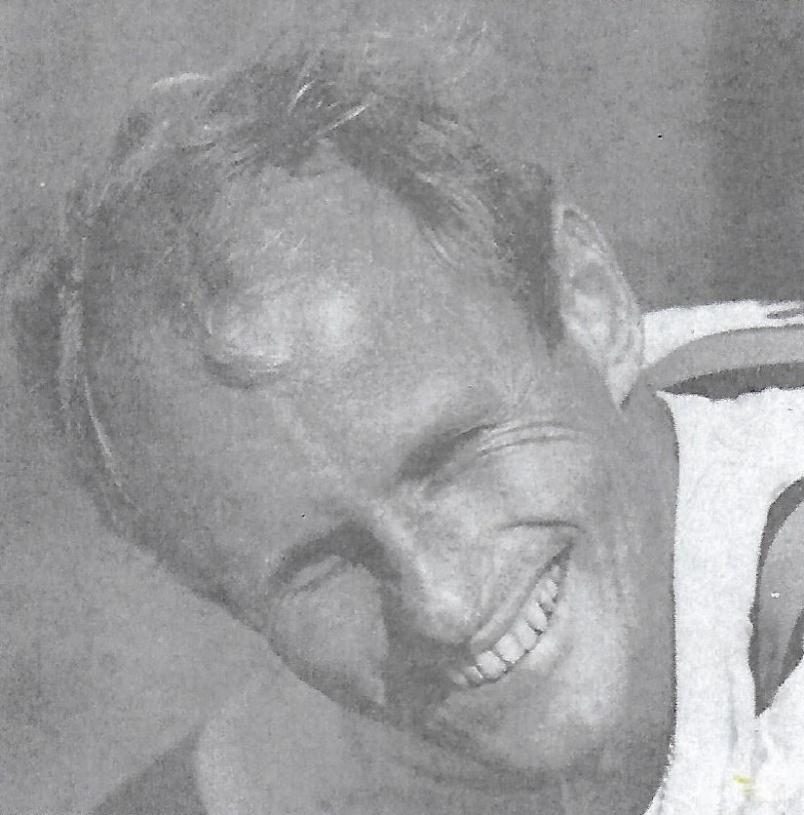 "He was the absolute competitor and second wasn't good enough for him," said John Moyes, who lived next door to Paterson as a child and then again later in life. "He was always competitive, regardless of what was going on.

"Living in Kohimarama, it was big news at the time when he won the Tanner and Tauranga Cups. He set the standard for everyone else and it was something we all tried to emulate."

Moyes came close himself, winning both the Tanner and Tauranga Cups in 1968 and 1969.

Paterson could point to plenty more successes in his sailing career, including triumph with Dave Mackay at the 1978 Cherub world championships in Auckland, and he was also a notable OK Dinghy sailor, winning the Interdominion OK Dinghy championships in Sydney in 1968.

"Mark was the best sailor I sailed with at reading the oscillating sea breeze, something New Zealanders aren't typically that good at," said Mackay, who won multiple world titles and competed at the 1984 Olympics.

Paterson worked in and then bought a pharmacy in the Auckland suburb of Meadowbank.

A service will be held at Tamaki Yacht Club on Friday at 2pm and, for those who can't make it, will be livestreamed here. In lieu of flowers, the family have asked that donations be made in Paterson's name to Auckland Huntington's Disease Association.

Yachting New Zealand feel it's important to recognise individuals who have played an important part in the sailing and boating landscape in this country. Please let us know if there's someone at your club who deserves recognition by emailing michaelb@yachtingnz.org.nz. When a sailor has died, he or she can be honoured with the sounding of eight bells; meaning end of the watch.