More than 100 sailors are expected at January's Mitre10 MEGA Laser national championships in New Plymouth where they will battle the elements as well as the competition.

The New Plymouth Yacht Club are fresh from hosting last weekend's Optimist North Island Championships when some of the more than 100 youngsters were introduced to proper waves for the first time in their sailing careers.

The waters off New Plymouth, exposed to the prevailing west to southwest wind and predominantly westerly swells, have a reputation for exciting yet fair sailing conditions.

With Masters making up more than 50 percent of the fleets in both Laser Radial and full rigs at the nationals, they will have starts separate from the open events as well as a separate start for Laser 4.7s.

Organisers have asked for competitors to get their entries in due to the fact they need to get most things finalised prior to Christmas.

Laser sailors of all abilities are encouraged to enter and there will be coaching sessions on January 14-15. 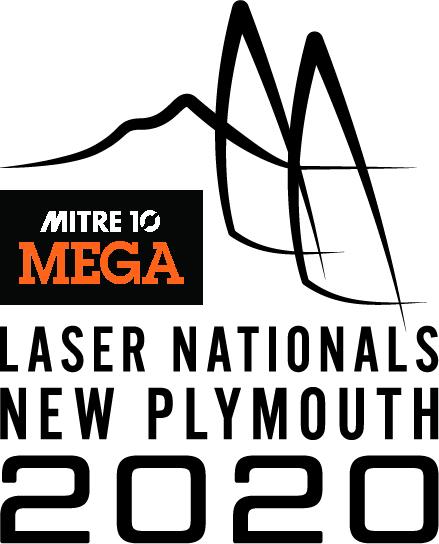