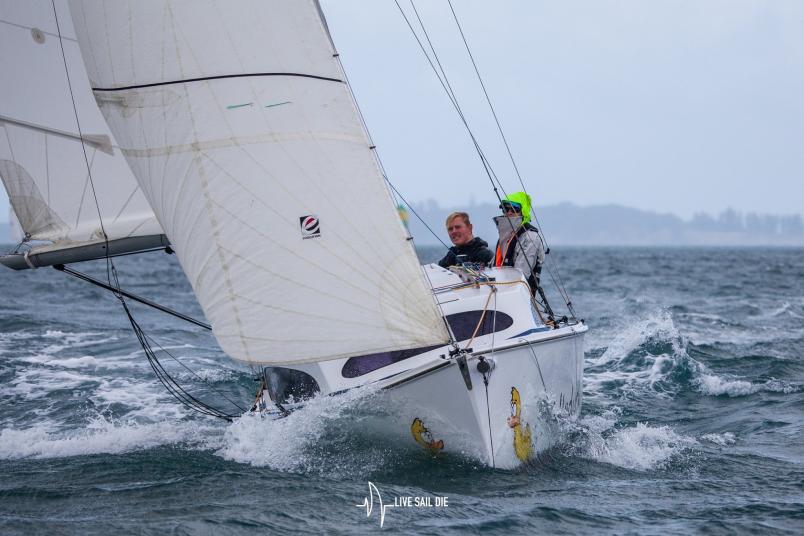 More than 170 boats will line up for the first race of the Lewmar Triple Series gets under way on Saturday, further highlighting the interest in shorthanded sailing.

The first race, the Doyle 60, will see the first divisions start at 9am and initially head past Motutapu Island.

The forecast at this stage is for light to moderate north-westerlies which should mean plenty of reaching and boat preparation and tactics will be crucial.

This year's series features a new division called Baltic for cruisers / racers and will have a fleet of more than 30.

The Young 88 division this year has 15 entries and Pied Piers 14, including former women's 470 Olympic champion Jo Aleh who is teaming up with Geoff Woolley.

Stu Bannatyne, who is the most successful Ocean Race sailor of all time, will compete with Guy Pilkington in the keelboats division. 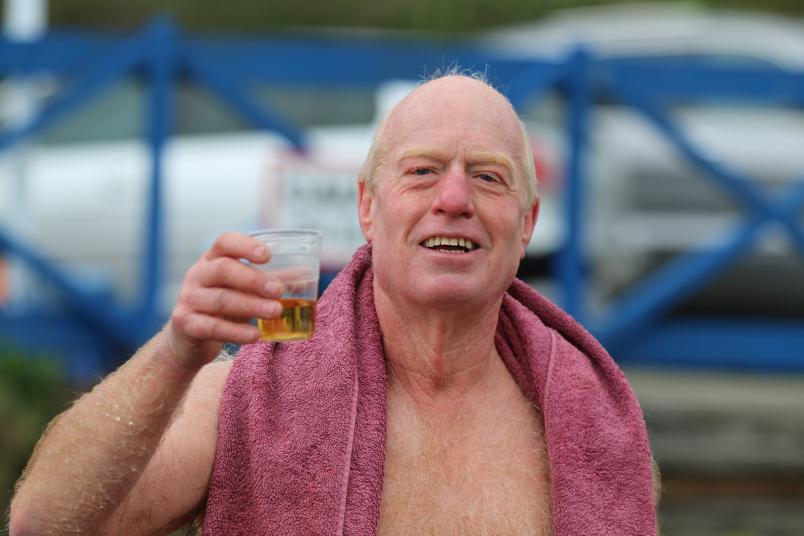 Some hardy keelboat clubs have continued with a winter programme but most clubs in the south have hibernated like Yogi Bear as the winter grips and will come back on deck as the weather warms.

It didn't stop about 50 hearty souls take the plunge on the shortest day, June 21, for the Naval Point Club Lyttelton's Polar Plunge. Those taking part braved the cool water (below 10 degrees) and swam from the club's floater to the launching ramp, where a warm drink awaited them. 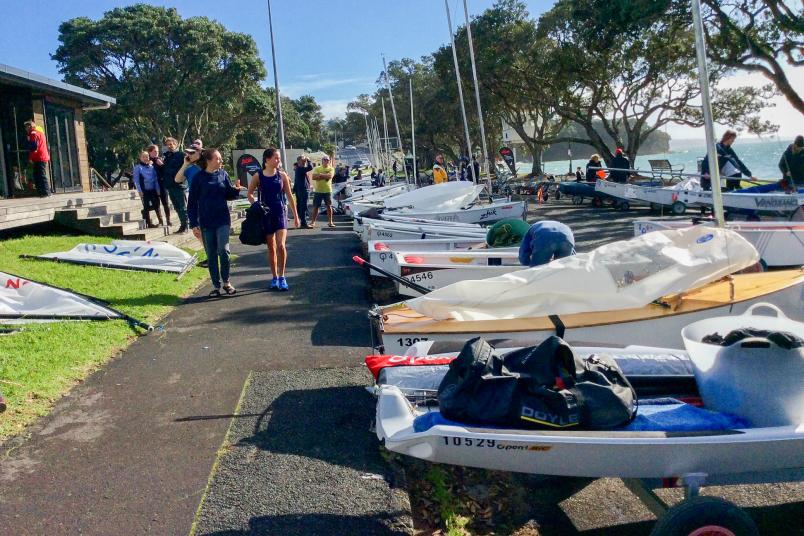 The Wakatere Boating Club was a hive of activity last weekend as the club played host to both the Auckland Junior Winter Sprint Series and the Aon national youth clinic.

For many of the 71 entries who competed in the third round of the winter series, it was a chance to rig their boats alongside some of the country's top youth sailors. Some even joined in the stretching and fitness activities prior to racing.

Conditions on Saturday morning were less than ideal, with torrential rain and thunderstorms buffeting Auckland alongside a 15-20 knot northerly. The weather abated somewhat in the afternoon to a nice 10-15 knot northerly with some sunshine and cloud in the mix.

You can find the results here.

Wakatere will also host the next event in the series on August 1, before it ventures to the Point Chevalier Sailing Club (Aug 15) and Murrays Bay Sailing Club (Sept 19).

A coaching camp with a difference 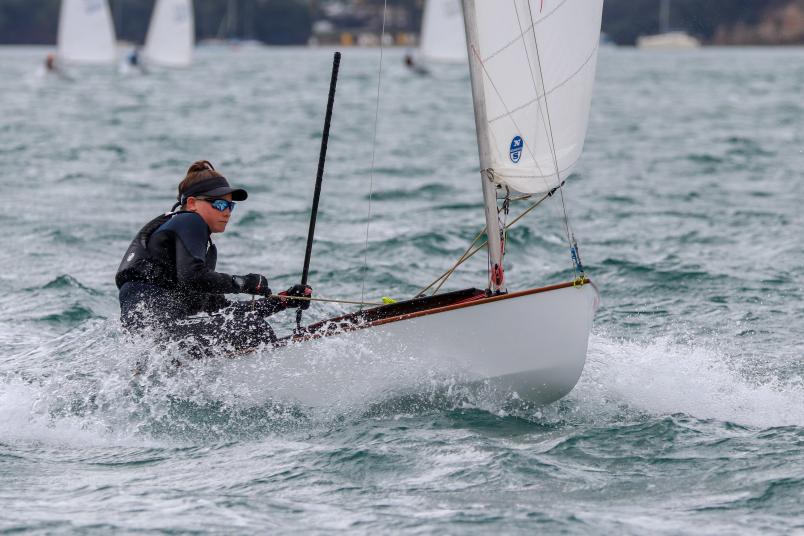 New Zealand is home to two iconic junior dinghies which many of this country's top sailors have transitioned through in their sailing journey. The P-Class and Starling are two boats that can teach sailors a lot.

The focus of the camp is to educate sailors not only on the technical and tactical aspects of sailing their boat fast around the race track but also to look at the bigger picture.

Guest speakers and coaches will be brought in, including Ian Neely, and Live Sail Die will also attend a session.

Sailors can attend for as many days as they like and billeting options are available. The price of $285 or $95 a day includes food, some of which will be prepared and cooked by the sailors).

For all the details, and to sign up, head here.

If you can’t make the camp this time around, but would like future coaching in any class, coach development for coaches or mentoring, please contact Gareth Moore here

Now is the perfect time for Starling sailors to get in some training with the Starling national championships now scheduled to take place at the end of September.