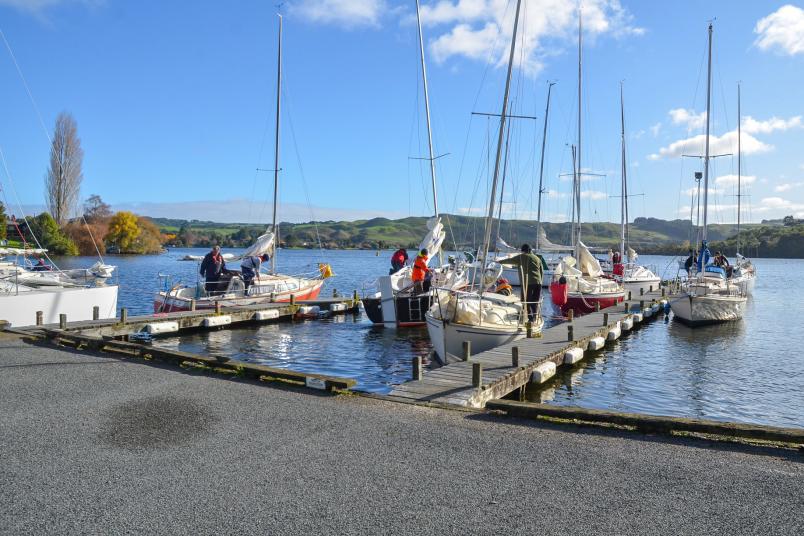 The trailer yacht scene has certainly changed a bit from its heyday back in the 1970s and '80 but there are still a lot of clubs around the country with strong fleets.

Trailer yachts have never been cheaper to buy and are a great way to introduce new people to sailing at a cruising or racing level. While some of the trailers have seen better days, a lot of the hulls manufactured back then are still solid.

Wayne Holdt decided to get back into some cruising last year. He picked up a cheap 22-foot trailer yacht off Trademe that needed some work but is now finished and stored at the Bay of Plenty Trailer Yacht Squadron lockup at Lake Rotoiti with another 70 trailer yachts with the mast up and ready to go anytime.

There are still some strong class associations in New Zealand who are happy to help you out where ever they can because it's important to get a boat that suits your needs.

Feel free to contact your Yachting New Zealand regional support officer for an unbiased opinion on the best option for you.

The RS Feva national championships were postponed due to lockdown but a New Zealand team was still selected from the NZ Feva Traveller Series for 2019-20.

The standard of racing was high, especially as many had competed at the 2019 Feva world championships in Italy won by Simon Cooke and Oskar Masfen. The pair are now sailing with different partners and finished in the top three overall to make the New Zealand team.

As many as 45 crews competed in the series, all racing together as a single fleet. The youth division was the largest with 35 crews and there were also nine crews in open division largely made up with parent / child combinations.

Those numbers represent a very large fleet for doubled-handed crews, possibly the largest in New Zealand, and those numbers are likely to grow further with New Zealand due to host the next Feva world championships (tentatively end of 2021).

It's also hoped the 2020 Feva national championships can be rescheduled for later this year.

Based on the final results, the following crews have been selected for the 2020 NZ Feva Sailing Team to compete at the next world championships

A sailors' forum was held at the 2020 Hansa class national championships in Wellington in an effort to improve the New Zealand Hansa Class Association (NZHCA).

These suggestions were then talked about at a NZHCA committee meeting on May 19 when the following points were agreed: 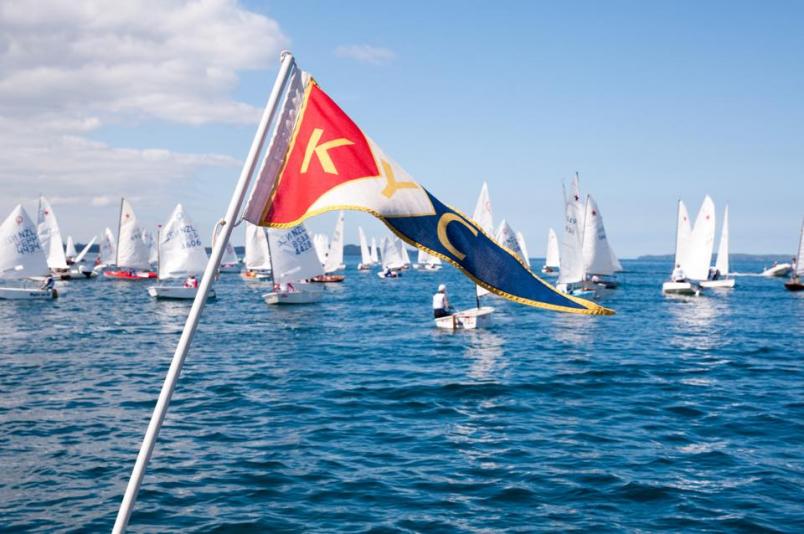 The appetite for sailing among juniors in Auckland has been highlighted with the numbers taking part in the first two rounds of the Winter Sprint Series.

The first round at the Kohimarama Yacht club attracted 72 boats, which was an impressive number considering it was Queen’s birthday weekend and the first official racing since lockdown. The second at the Murrays Bay Sailing Club saw a massive turnout of 101 boats take part.

Both were beset by light winds but they were great events and it was also encouraging to see a good fleet of P-Class with some good sailors making the step up.

The next rounds will be on the following dates: 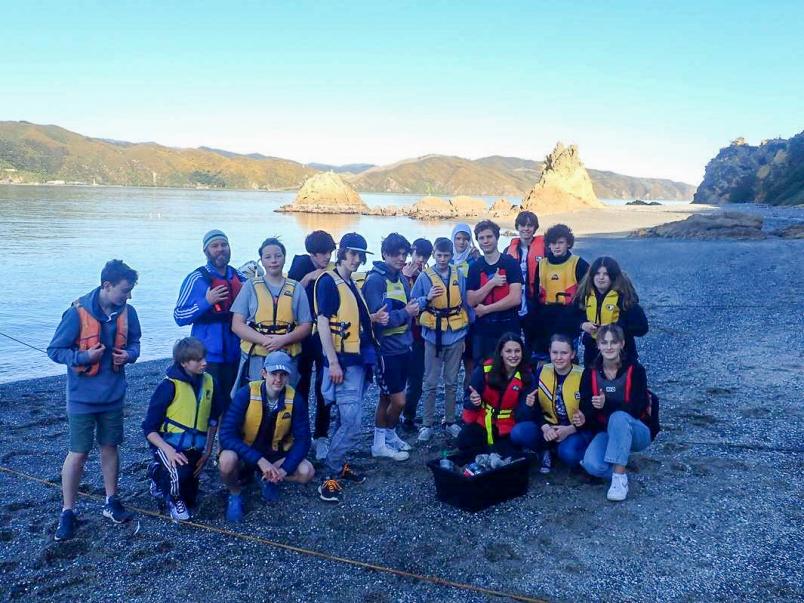 It was fantastic to see the Wellington High School's outdoor education group return to the water recently in search of the little blue penguin and Āwhina, at Worser Bay Boating Club. They also had a beach clean up on Ward Island.