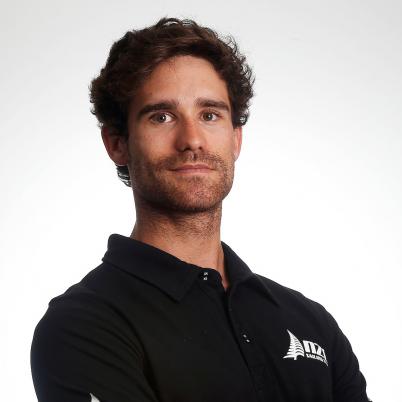 Sam has established himself as one of the world’s best Laser sailors who regularly finishes on the podium, and that's where he wants to be at the Tokyo Olympics.

He did that at the 2016 Rio Olympics, where he claimed bronze, and the following year won his first World Cup regatta in Gamagori.

His consistency saw him finish 2018 as the world's No 1-ranked Laser sailor and by the end of 2019 he had not finished outside the top six in any regatta in the previous two years. This was a phenomenal achievement, particularly in the Laser which is considered the most competitive of all of the Olympic classes.

Sam hails from Tauranga but spent a good part of his childhood cruising internationally on the family keelboat. His younger sister, Molly, is also a member of the NZL Sailing Team and won silver with Alex Maloney in the 49er FX at the Rio Olympics. 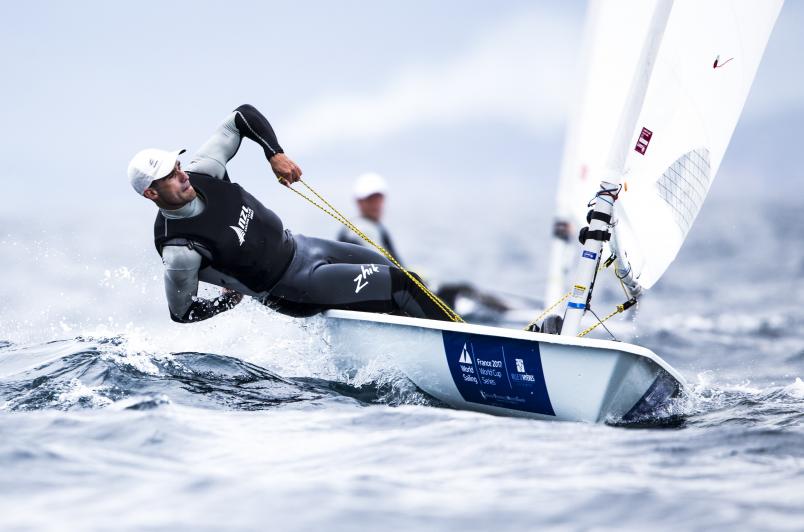