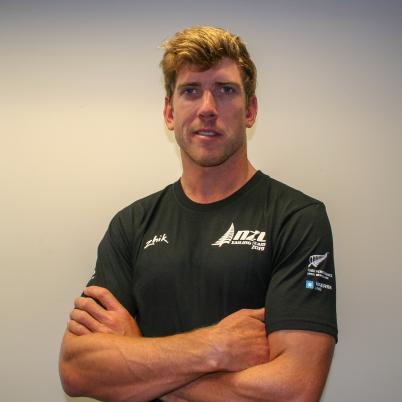 Peter Burling is one half of one of the most successful sailing duos in recent history and, together with Blair Tuke, will be looking to defend the gold medal they won in the 49er class at the Rio Olympics.

Pete and Blair won in Rio by a mammoth 43 points, the biggest winning margin in any Olympics regatta in the modern era, but it didn’t come as a surprise considering they were virtually unbeatable in the four years leading into those Games. That gold came on the back of the silver they won in the 49er at the 2012 London Olympics, New Zealand’s 100th Olympic medal.

The pair took a break after Rio to firstly help Emirates Team New Zealand win the 2017 America’s Cup and then compete in the Volvo Ocean Race but jumped back in the 49er towards the end of 2018. They’ve since added two more world 49er titles to the four they had already collected, as well as gold at last year’s Olympic test event.

Pete and Blair, who are coached by Hamish Willcox, set up an environmental charity in 2019, Live Ocean, to help position New Zealand as world leaders in ocean health. The pair are keen divers and surfers and are rarely seen far away from the ocean. 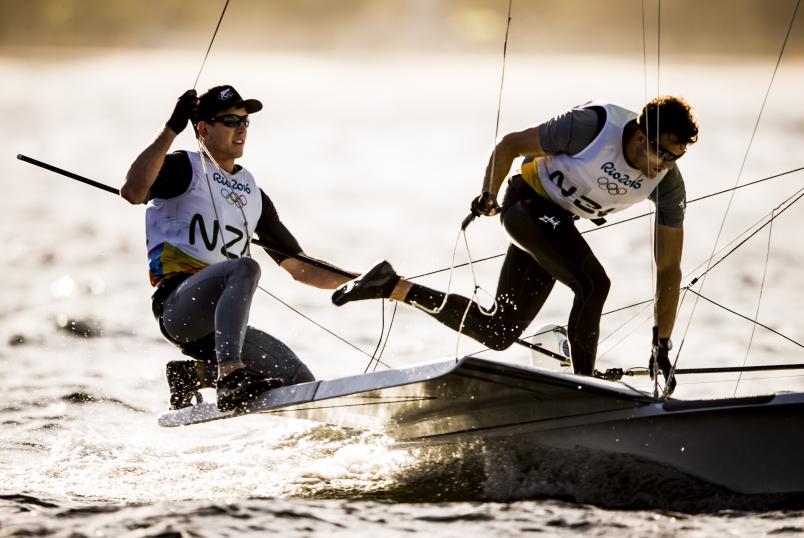