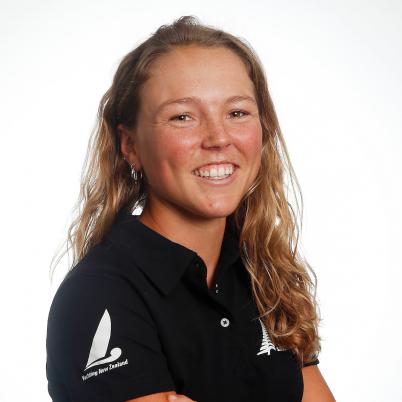 Liv formed a new partnership recently with two-time Olympian Jason Saunders and the pair are now focused on competing at next year's Tokyo Olympics.

Liv had previously been sailing with Micah Wilkinson, and won the 2016 Red Bull Foiling Generation world title and were 10th at the 2017 Nacra world championships despite taking possession of their foiling catamaran only three days before racing started.

Liv’s talents have been widely recognised and she was invited to join the Magenta Project’s team for the World Match Racing Tour, even helming the team in Croatia. She also helmed a Portuguese wildcard entry in the Madeira leg of the Extreme Sailing Series (Micah was a member of the crew). 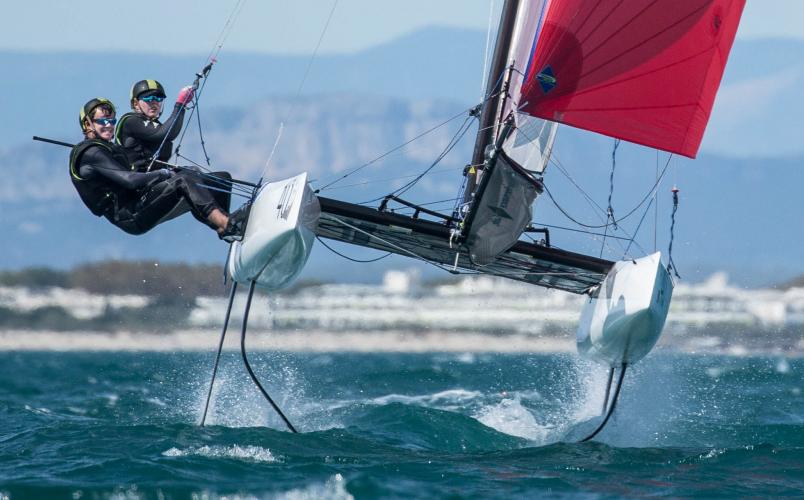