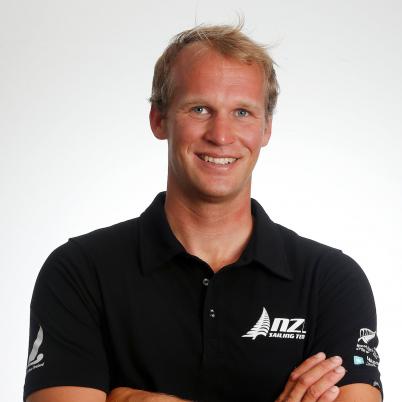 Josh is back for another crack at an Olympic medal in the Finn after finishing seventh at the 2016 Rio Olympics. He will do it this time as a two-time America’s Cup winner after helping Emirates Team New Zealand firstly win and then defend the Auld Mug.

Josh’s initial pathway was in the Laser, where he climbed to second on the world rankings, but he narrowly missed out on selection for the 2012 London Olympics and soon switched to the heavyweight dinghy.

He's achieved a number of good results in recent years but none more impressive than at the 2019 Finn Gold Cup in Melbourne, where he became the first Kiwi to win the Finn world title. Josh has been working extremely closely with Andy Maloney during the Tokyo Olympic cycle and the pair have established themselves as two of the world's best Finn sailors.

That was highlighted at the 2021 Finn Gold Cup, when Maloney was first and Junior third.

Josh grew up in Wellington and started sailing a Sunburst with his father at the age of five before moving into an Optimist, then P-Class and 420 before finding his feet in the Laser. 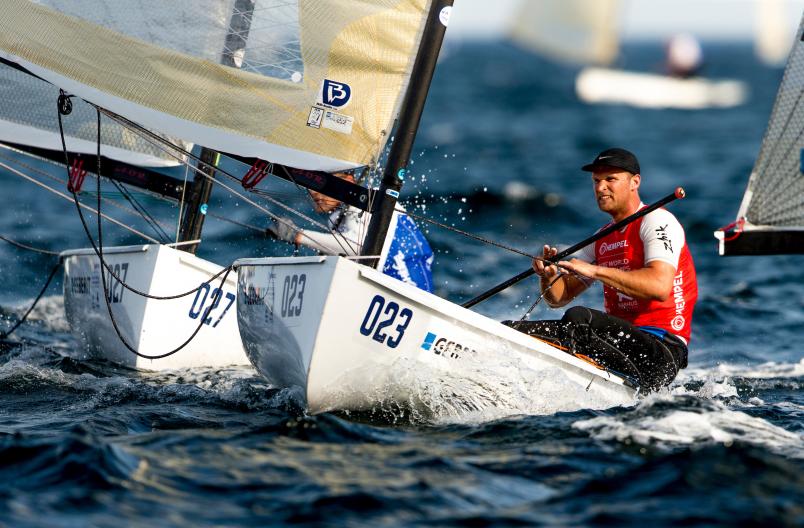