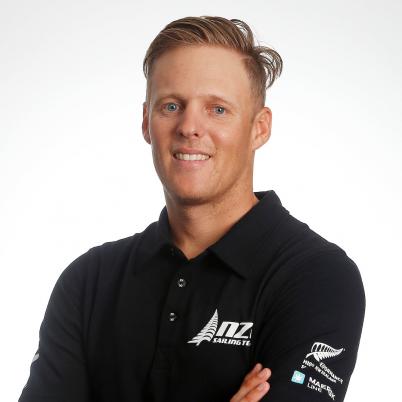 Dan Willcox and Paul Snow-Hansen are experienced campaigners in the men’s 470, having combined in 2013 to embark on the Road to Rio, and now want to excel in Enoshima, the venue for the 2020 Tokyo Olympics.

The pair go there on the back of becoming the first Kiwis to win the 470 European title, which the achieved earlier this year, and they also won their first World Cup Series event in Genoa in 2019.

Paul and Dan were 10th at the 2016 Rio Olympics but earlier that year won silver at the 470 world championships in Argentina.

The pair are long-time friends, both representing New Zealand at junior level at the 2004 Optimist world championships, where Paul was second and Dan fourth.

Dan is from an accomplished sporting family; his father Hamish Willcox is a three-time men’s 470 world champion, and sister Anna represented New Zealand at the 2014 Sochi Winter Olympic Games in freeski slopestyle. 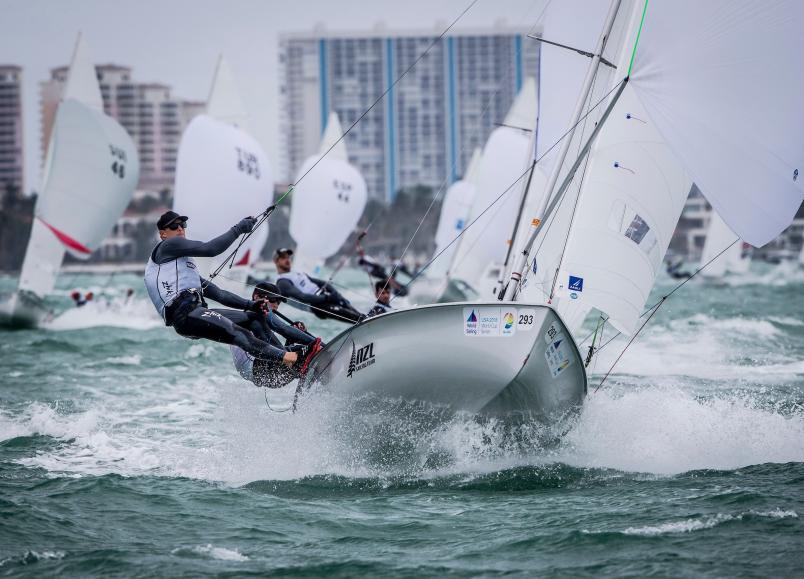