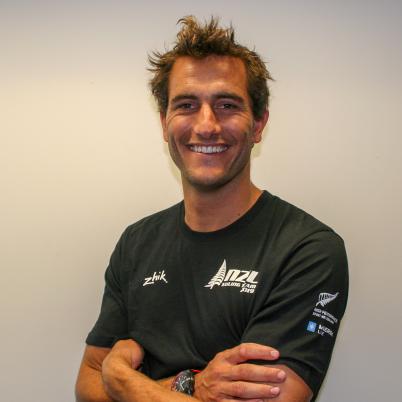 Blair Tuke and Peter Burling are household names not only in New Zealand but also around the world for what they have achieved in their sailing careers and that was one of the reasons why the pair were flagbearers for the New Zealand team at the Rio Olympics. They went on to win gold in the 49er in Rio, rounding out a phenomenally successful four-year cycle that saw them dominate the class.

Pete and Blair, who are coached by Hamish Willcox, set up an environmental charity, Live Ocean, to help position New Zealand as world leaders in ocean health. The pair are keen divers and surfers and are rarely seen far away from the ocean. 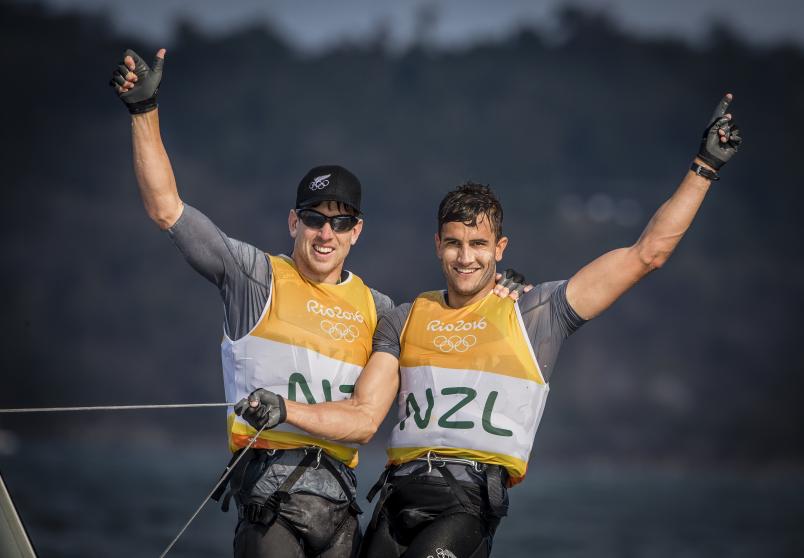