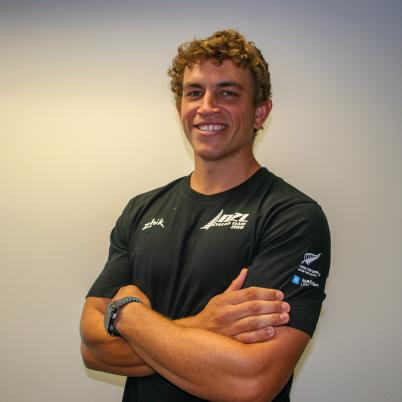 Andy Maloney has evolved as a sailor in many different ways over recent years.

Not only did he switch from the Laser to the Finn over the last two Olympic cycles, but he also won and then defended the America's Cup with Emirates Team New Zealand and is a member of the New Zealand SailGP team.

It was Andy's involvement as a grinder with Team New Zealand which saw him bulk up and make it unrealistic to continue to sail the Laser, the class in which he originally made his name.

He narrowly missed out on earning selection to the 2016 Rio Olympics in the Laser to eventual bronze medallist Sam Meech and suffered the same fate for the Tokyo Olympics, with good friend Josh Junior getting the nod in the Finn.

Andy rounded out his Finn career in spectacular fashion by winning the 2021 Finn Gold Cup, becoming the second Kiwi behind Junior to achieve the feat.

He established himself as a talent in 2008 when he won the Laser Radial youth world title on home waters in Auckland and followed it up with success in the senior ranks, highlighted by his bronze at the 2012 Laser world championships and victory at World Cup regattas (2013 Palma). He's also a three-time national Laser champion.

He quickly established himself as one of the world's leading Finn sailors following his switch, and in 2019 won both the World Cup Series final in Marseille and Princess Sofia Regatta and was also second at the Finn European championships. Those results saw him earn selection for the Olympic test event in 2019, when he was fourth.

Andy has also proven his abilities in different boats. He was part of the NZL Sailing Team who won the inaugural Red Bull Youth America’s Cup in 2013, has sailed in the Extreme Sailing Series and is a national match racing champion skipper.

Maloney’s sailing education started when his parents bought a 44-foot yacht and took Andy and his sister Alex, who won silver at last year’s Rio Olympics in the 49erFX with Molly Meech, around the Pacific Islands for about three years and was later refined during his time at the Murrays Bay Sailing Club. 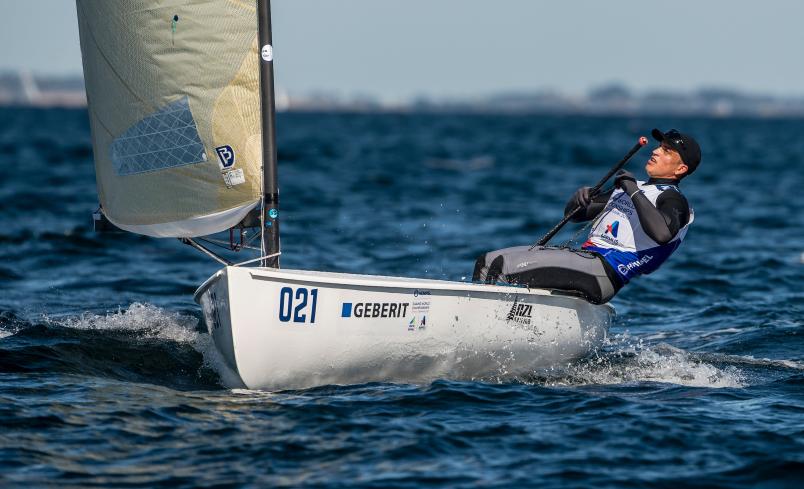